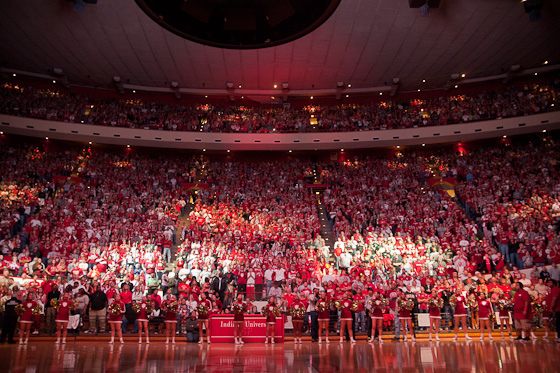 Basketball is back in Assembly Hall. The official tip-off of the regular season is just six days away, but first, Indiana welcomes the Division II Greyhounds from the University of Indianapolis on Saturday night for an exhibition game.

Editor’s Note: Join in the discussion by using our real-time commenting system powered by Disqus. New comments will appear for registered commenters without refreshing the page.

Filed to: University of Indianapolis