As noted in Saturday night’s The Minute After, Stanford Robinson stopped trying to do too much against the Tigers and ended the contest with five assists in 13 minutes of action. We’ll take a look at him forcing things early ... 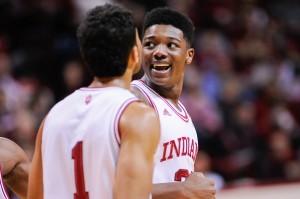 Indiana moved to 7-1 on Saturday night with a blowout win over Savannah State at Assembly Hall. Here’s a look at five takeaways from IU’s 95-49 win over the Tigers: · Indiana took care of business against an inferior opponent: This may ... 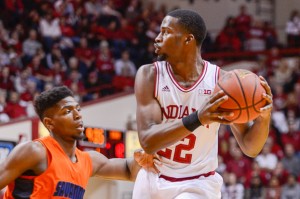 Heading into Saturday night’s game against Savannah State, Indiana did not have the greatest track record against inferior opponents. They won by just 13 over Lamar — a team that won four games last season. They beat UNC Greensboro by just ... 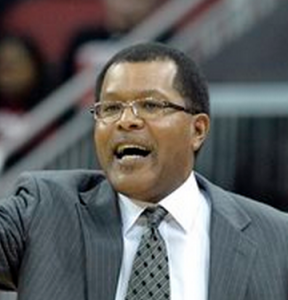 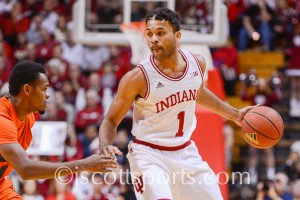 Check out 22 photos by Jamie Owens from Indiana’s 95-49 win over Savannah State at Assembly Hall in the embedded photo gallery after the jump. See more images and purchase prints from J. Scott Sports. 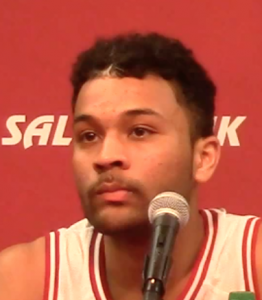 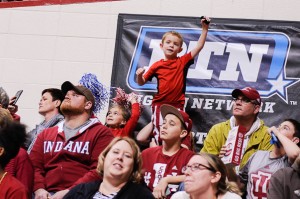 Thoughts on a 95-49 win against Savannah State: I. Considering the sloppy start to this one, another opponent might have been able to push the Hoosiers a bit more in a game like this. But Savannah State entered the contest ... 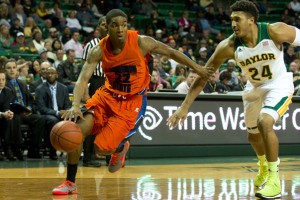 Indiana will look to move to 7-1 on Saturday night as the Hoosiers welcome Savannah State to Assembly Hall. It’s the third all-time meeting between the two programs. The game will tip at 7:30 on BTN with Chris Denari and ...

In wins over Savannah State and Garnder-Webb, Indiana dished out 35 assists on 57 field goals. Simply put, this team is moving the ball better and finding the open man. In the latest edition of Film Session, we’ll look at ... 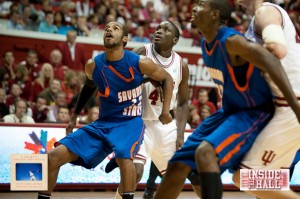 Check out 18 photos by Jamie Owens from Indiana’s 94-65 win over Savannah State at Assembly Hall in the embedded photo gallery after the jump.

Thoughts on a 94-65 win over the Tigers: A DIFFERENT FEEL After putting on a clinic against Evansville on Wednesday, the Hoosiers weren’t as crisp tonight. There were some ill-advised fouls late in the shot clock. Will Sheehey fouled a ...