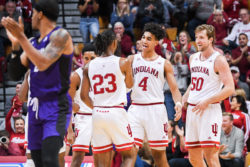 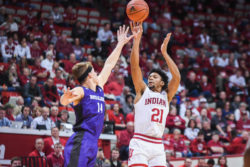 Quick thoughts on a 91-65 win over North Alabama: How it happened: After a subpar first half in which it allowed Division I transition program North Alabama to score 40 points, Indiana pulled away after intermission for a comfortable win ... 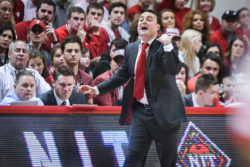 We’re still awaiting the complete 2019-20 Indiana basketball schedule, but another non-conference opponent was revealed on Monday afternoon. Indiana will host North Alabama on Tuesday, Nov. 12, according to the non-conference schedule released by the Atlantic Sun program. The Lions ...