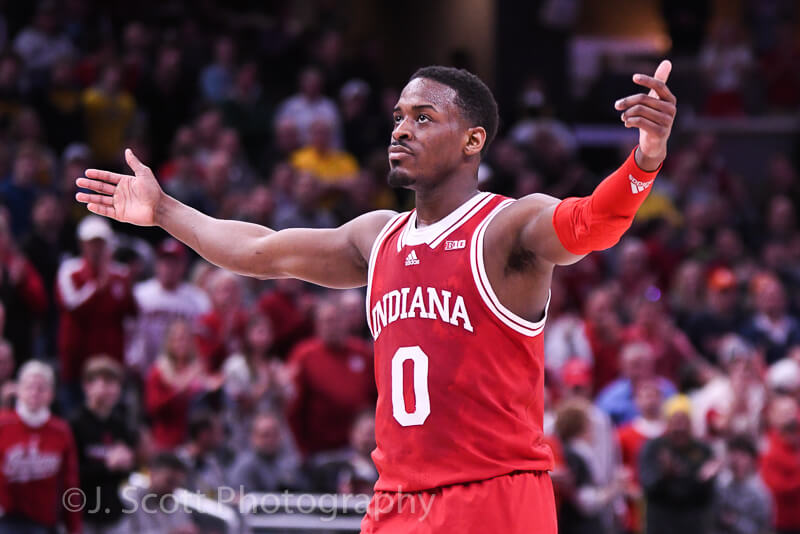 It didn’t take Indiana coach Mike Woodson long into his tenure in Bloomington to land the Hoosiers in the Associated Press top 25 poll.

The Hoosiers are ranked No. 13 in the preseason AP top 25 poll released Monday.

The lofty ranking continues the trend of ambitious preseason expectations for the program. Indiana was picked to win the Big Ten in this year’s “official unofficial” media poll.

Other Big Ten teams ranked in the preseason AP top 25 poll include Michigan at No. 22 and Illinois at No. 23. Purdue, Michigan State, Ohio State, Iowa and Rutgers all received votes.

Three of Indiana’s non-conference opponents are also ranked. North Carolina is No. 1, Kansas is No. 5 and Arizona is No. 17.

The Hoosiers open the regular season on Monday, November 7 at Assembly Hall against Morehead State.