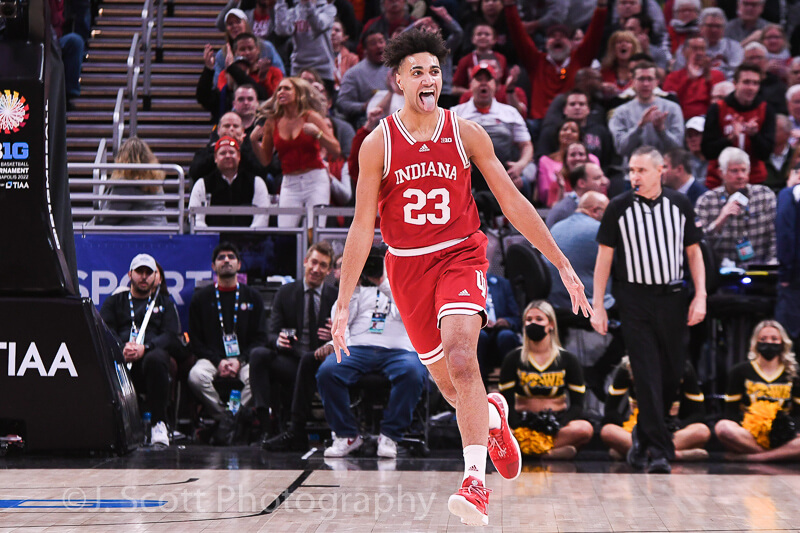 Big Ten media days are this Tuesday and Wednesday in Minneapolis and the annual “official unofficial” Big Ten preseason media poll was released this morning.

The unofficial poll surveys 28 writers from around the league (two from each Big Ten beat) to get their complete predicted order of finish for the league.

The poll is organized by Brendan Quinn of The Athletic and Adam Jardy of The Columbus Dispatch. The Big Ten does not conduct a full preseason media poll on its own for men’s basketball.

You can view the complete Big Ten media poll results at this link.

Preseason Big Ten player, freshman and transfer of the year

Michigan’s Hunter Dickinson was voted Big Ten preseason player of the year, but it was not unanimous. Dickinson received 14 of the 28 votes. Indiana’s Trayce Jackson-Davis received 13 votes and Iowa’s Kris Murray received one vote.

Players received two points for a first-team vote and one point for a second-team vote.

How Alex Bozich of Inside the Hall voted

Complete list of voters (two from each Big Ten beat)