Indiana picked to win the Big Ten by THE ALMANAC 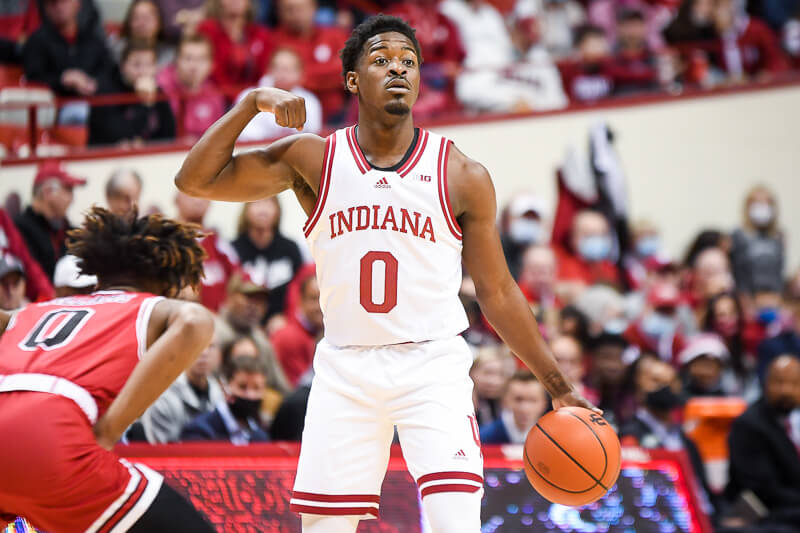 Indiana was picked by Jeff Goodman of Stadium to win the Big Ten in the publication. Trayce Jackson-Davis was named the preseason Big Ten player of the year and a preseason first team all-Big Ten selection.

The Hoosiers are ranked No. 20 nationally in the preseason top 25. The only other Big Ten team ranked is Illinois at No. 21.

Indiana is ranked preseason No. 6 by Lindy’s Sports, No. 7 by Andy Katz and No. 12 by the Blue Ribbon Yearbook.

You can purchase THE ALMANAC at this link.

Here are some Big Ten notes from the in-depth preview:

• Jackson-Davis was named a second-team preseason All-American along with Dickinson. Edey is on the third team.