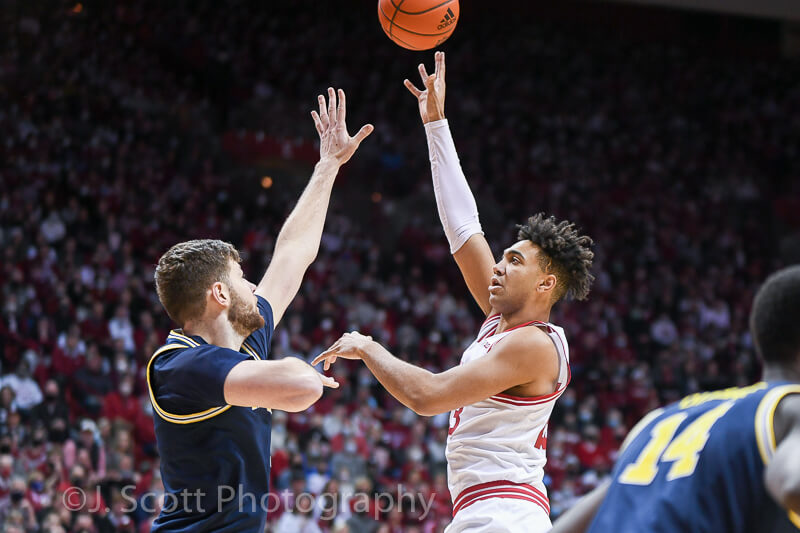 Katz, who works for NCAA.com and BTN, has the Hoosiers at No. 7 nationally in his preseason power 36 released on Monday.

The Hoosiers were ranked preseason No. 6 by Lindy’s Sports.

North Carolina, Indiana’s opponent in the Big Ten-ACC Challenge, is Katz’s preseason No. 1 team. Another non-conference opponent, Kansas, is No. 5.

Wisconsin was listed as a team “under consideration” by Katz.

The Hoosiers tip off the regular season on Monday, Nov. 7 against Morehead State at Assembly Hall. 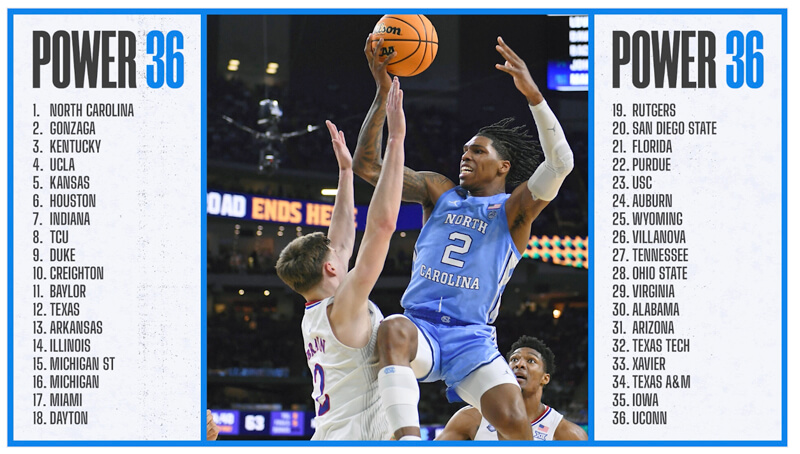