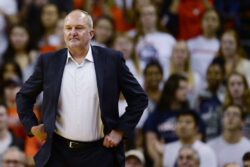 Butler has hired Thad Matta as its men’s basketball coach, the school’s Vice President/Director of Athletics Barry Collier announced Sunday morning in a release. After being hired by Indiana in March 2021, Matta served as the Associate Athletic Director for ... 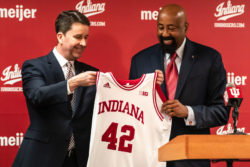 Indiana’s memorandum of understanding that it reached with coach Mike Woodson on Sunday will pay him an average of $3 million in annual compensation. The deal is for six years. According to the terms of the deal, Woodson will be ... 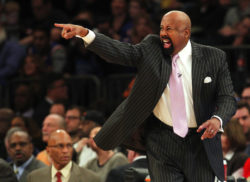 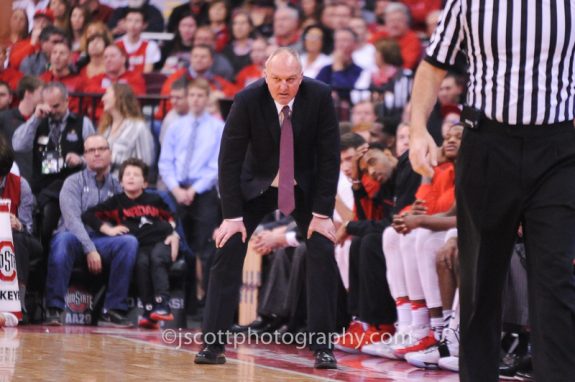 After four seasons in Bloomington, Archie Miller is out as Indiana’s head coach and Scott Dolson’s search for a new leader for the program is underway. Inside the Hall will profile many of the candidates being discussed for the job ...

Oddsmaker: Chris Beard the favorite to become Indiana’s next coach 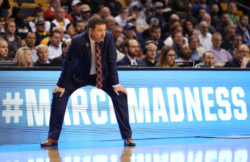 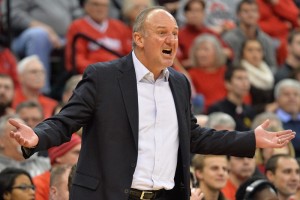 Thad Matta met with the media following Ohio State’s 85-60 loss to Indiana on Sunday afternoon at Assembly Hall. Watch his postgame comments below: 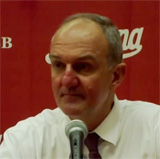 Thad Matta met with the media following No. 22 Ohio State’s 69-66 loss to Indiana on Saturday afternoon at Assembly Hall. Watch the full press conference below: 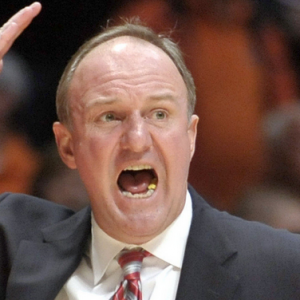 Ohio State coach Thad Matta met with the media following his team’s 72-64 loss to Indiana on Sunday afternoon at Assembly Hall. Watch his postgame comments in the media player below:

Around the Hall: Patterson, Matta and Knight, more

Around the Hall is recommended reading from the Inside the Hall crew. So go ahead, get your read on. Photo by Jamie Owens of J. Scott Sports. — 2012 Broad Ripple junior guard and IU commit Ron Patterson was named ...

Ryan Cost, a senior producer over at the Palestra, sent along this feature he put together after IU’s loss at Ohio State on Tuesday:

Kelvin is out the door and Dan is not our man, so that can only mean one thing: It’s coaching search time! Here’s a look at the candidates that could land in Bloomington. We’ll give you the pros, the cons ...