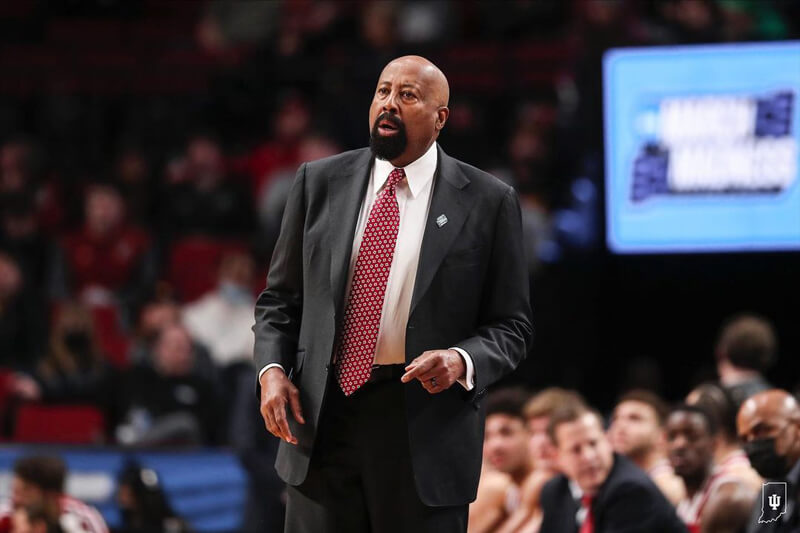 As the offseason continues, this week was relatively quiet after the bombshells last week with Dane Fife and players transferring. However, IU news was not completely absent as several lesser stories did happen this week. While Fife’s replacement was officially announced last week, more information about him is now known after he met with the media for the first time this week.

Also, several future Hoosiers were honored, a player IU hopes one day dons their uniform won a title, and a future recruit announcing when he will make his college choice also occurred this week. We will as always conclude with a look at how other IU sports are doing.

While it was known last week that team and recruiting coordinator Brian Walsh would slide over to the bench as an assistant coach to replace Dane Fife, more was learned about him in the last few days. Walsh was a holdover from Archie Miller’s staff where he was Director Of Basketball Operations and came to IU with him after spending three seasons at Dayton in various roles. Walsh graduated from college at Akron in 2013 and contributed to the Zips basketball team while there. He transferred to Akron mid-career after starting college at Xavier on their team. He was also a Pennsylvania high school basketball star where he grew up.

He met with the media on Tuesday afternoon to shed light on himself. Also, Tyler Tachman had a feature article about Walsh which includes the recent birth of his new daughter.

It was a big week for IU’s recruits in the next few classes.

Xavier Booker is one of the players the Hoosiers very much hope will eventually commit to and play at IU in 2023. Booker is a 6-10 center from Indianapolis and stars at Cathedral High School. He is the no. 84 prospect in the 247Composite rankings. He is currently down to Indiana and a few other schools as his possible college destinations.

This week he helped his school win a state championship and Kris Mills wrote a feature article about Booker and how he is the type of player IU is looking for.

Banner #4 – AC Radio and Podcast on the Brink

Assembly Call Radio and Podcast On The Brink both had new episodes this week.

POTB had Tachman on to discuss the offseason. Meanwhile, Assembly Call Radio focused on Walsh’s hiring and shed some light on why Fife was let go. Also, Doing The Work had a show wrapping up the women’s season.

The Hoosiers have been targeting Finland’s Miro Little for the 2023 class. This week Little announced he will decide what university he will attend coming up on April 15.

Little will choose between IU, Villanova, and Baylor. It should be noted that Fife was the lead recruiter on Little and it is not clear how his departure affects the Hoosiers’ chances.

• Baseball swept a doubleheader against Evansville before splitting their first two games against Northwestern in what is their first Big Ten series.

• Softball beat Kent State and split a doubleheader with Wisconsin.

• Men’s Soccer made a couple of changes to the coaching staff. They also tied St. Louis in a spring exhibition match.

• Women’s Tennis lost to Nebraska before a huge win over arch-rival Purdue.

• Men’s Golf had four players compete as individuals at the Butler Spring Invitational.

• Track and Field competed at the Pepsi Florida Relays.