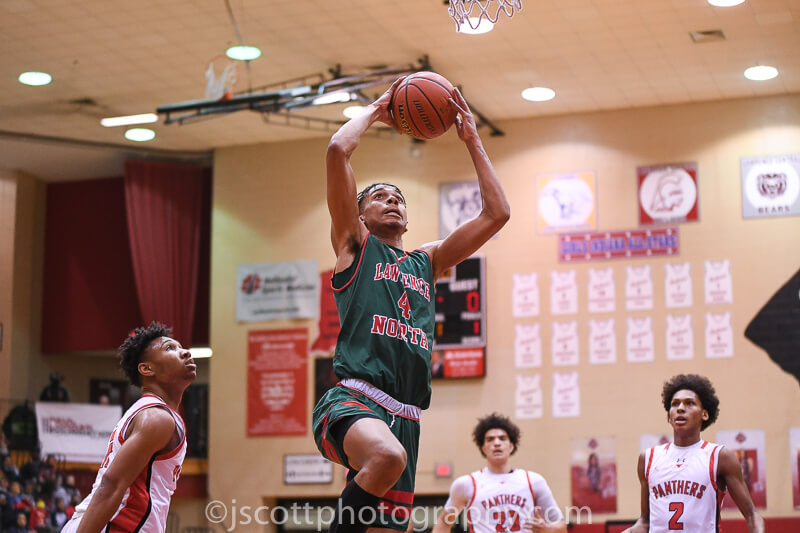 Cupps helped lead Centerville to 45 consecutive wins, which included a state championship in 2021 and a state runner-up finish two weeks ago. This season he averaged 14.3 points per game, 6.8 assists, 2.5 rebounds and 2 steals. He has committed to play basketball at Indiana University.

Class of 2022 Fayetteville (Ga.) wing and IU signee Kaleb Banks was named the Class 4A player of the year in Georgia.

Class of 2023 Newton (Ga.) guard Jakai Newton, who is committed to Indiana, was named second team all-state in Class 7A in Georgia.