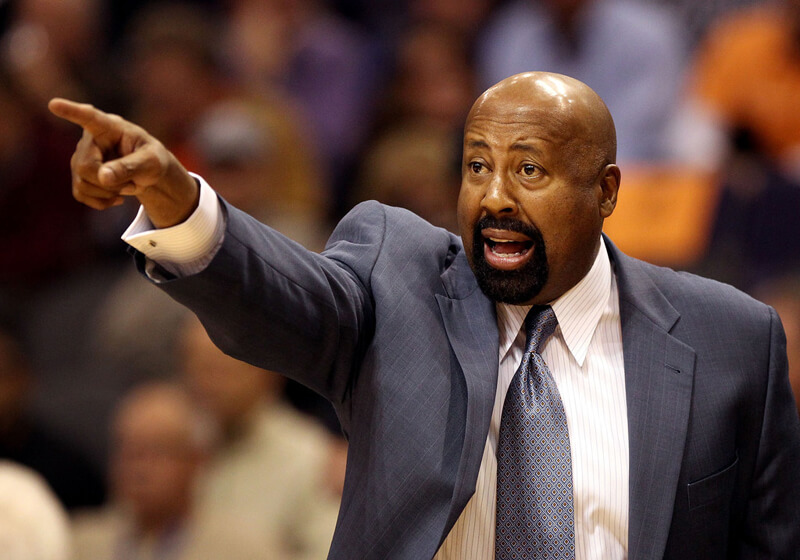 6-Banner Sunday is Inside the Hall’s weekly newsletter in partnership with The Assembly Call. More than 7,800 Indiana fans receive the newsletter each week. In addition to appearing each week on the site, you can also opt to receive 6-Banner Sunday by email. A form to subscribe via email is available at the bottom of this week’s 6-Banner Sunday.

There was a lot going on in the world of Indiana basketball this week.

Podcast on the Brink returned with two new episodes with host Alex Bozich of Inside the Hall. The shows were with Andy Katz and Scott Agness.

In this edition of 6-Banner Sunday:

A top 60 player nationally in Indiana’s 2018 recruiting class, Hunter’s career in Bloomington never fully took off. As a freshman, Hunter never suited up for the Hoosiers as a leg injury forced him to have surgery and miss the entire 2018-19 season. Following a successful surgery and rehab process, Hunter played 30 games and averaged 3.8 points and 2.1 rebounds in 14.4 minutes per game during his redshirt freshman season.

Now Hunter will get a chance to finish his career in the Big East for Xavier, which is coached by Travis Steele. The Musketeers finished 13-8 last season and are currently No. 13 nationally in Bart Torvik’s preseason ratings for the 2021-22 season

Inside the Hall had a great article by Tyler Tachman this week about incoming freshmen Tamar Bates.

Tyler takes a good hard look at what Bates could bring to the table for Indiana next season.

Inside the Hall also had a great article by Alex Bozich, taking a closer look at the Miller Kopp addition and his potential impact at Indiana.

Indiana’s new addition is hoping to expand his game this season at Indiana, showing that he can do some things that he did not get to do during his time in Evanston.

Indiana coach Mike Woodson met with the media Wednesday morning for more than 20 minutes and addressed a variety of topics.

Woodson discussed the program’s recruiting plans for this summer, what he hopes to accomplish when the team begins workouts next month, defensive style of play and much more.

It is becoming clear that Woodson’s welcoming persona is one of the driving forces of the program. This much became evident in his first recruiting ventures, starting with his coaching staff, where nearly all his co-workers shared a similar sentiment.

• Baseball continues to struggle down the stretch and will almost certainly miss the NCAA tournament for just the second time in eight years. They did get a victory over Ohio State this week. However, they also lost to the Buckeyes and twice to Maryland to pretty much seal their lack of postseason play.

• Football added a wide receiver for next year. They also announced the time for the Western Kentucky game as well as several other early season contests.

• A golfer set a freshmen record.

• 19 Wrestlers qualified for U23 finals, of which two received All-American Honors.

• Track and Field competed at the NCAA East Prelims.