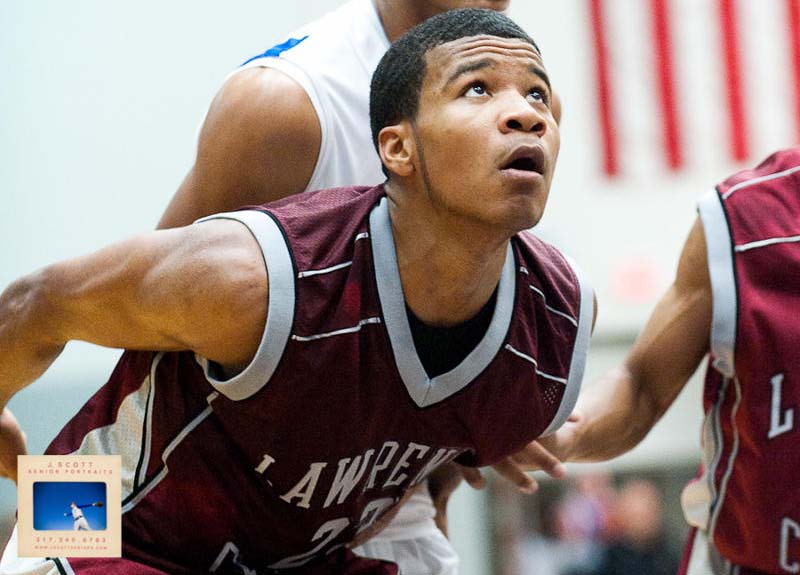 Jeremy Hollowell is ready to make his announcement on where he’ll attend college. The four schools he’ll pick from: Cincinnati, Indiana, Ohio State and Purdue.

His announcement will come at 3:30 PM ET and this thread is officially open for your discussion.

Whatever the decision may be, please adhere to the comment standards that have been set forth over the past 45 months here on Inside the Hall.

And if you learn of any live video or audio streams, please post a link in the comments and we’ll add them to this post.