Information that appears on school lists is collected from public recruit profiles on ESPN, Rivals, Scout and various news outlets. School lists only denote reported interest, not offers. The board should not be considered a complete list of prospects being recruited and is not endorsed by Indiana University. No premium information is used. 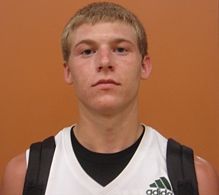 Notes: Etherington, who battled a back injury during the spring, is now 100 percent and finished the summer with an impressive July. Known primarily for his shooting prowess, Etherington also has the ability to finish at the rim, but told Inside the Hall he’ll need to improve upon his ball-handling and upper body strength before arriving in Bloomington. 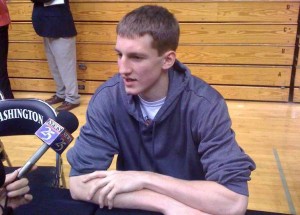 Notes: A skilled big man with a knack for rebounding, Zeller is Tom Crean’s signature recruit to-date at Indiana. His commitment led to a subsequent pledge from his friend and 2012 point guard, Yogi Ferrell. He put together an amazing 20-point, 26-rebound effort in leading the Washington Hatchets to a Class 3-A state title last spring.