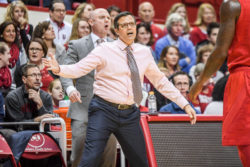 Podcast on the Brink is back for a new episode with hosts Jerod Morris of The Assembly Call and Alex Bozich of Inside the Hall. The show is available weekly. After a week hiatus, Morris and Bozich are back with former Nebraska coach Tim Miles to discuss ... 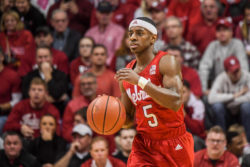 Tim Miles met with the media following Nebraska’s 80-64 loss to Indiana on Wednesday night at Assembly Hall. Watch the full press conference below: 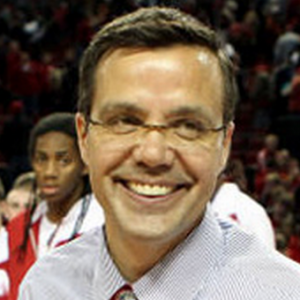 Tim Miles, Shavon Shields and Walter Pitchford met with the media following Nebraska’s 70-60 on Wednesday night at Assembly Hall. Watch their comments in the media player below: 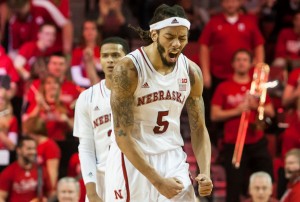 Indiana goes back on the road on Thursday evening for a meeting with Nebraska, which is 9-1 in Pinnacle Bank Arena. It will be the first trip for the Hoosiers to the new venue, which opened last August. The game ...

Nebraska coach Tim Miles met with the media following the Cornhuskers’ 76-47 loss to Indiana on Wednesday night at Assembly Hall. Watch and listen to his postgame comments in the embedded media player below:

Coming off a signature road win at Ohio State on Sunday afternoon that helped it retain the No. 1 ranking in the Associated Press top 25 poll, Indiana returns to Assembly Hall on Wednesday night to host Nebraska. The Cornhuskers, ...

With the college basketball season on the horizon, we’ll be taking a long look at the conference at large as well as Indiana’s roster over the next few weeks. Today, we begin our team previews with a look at the ...