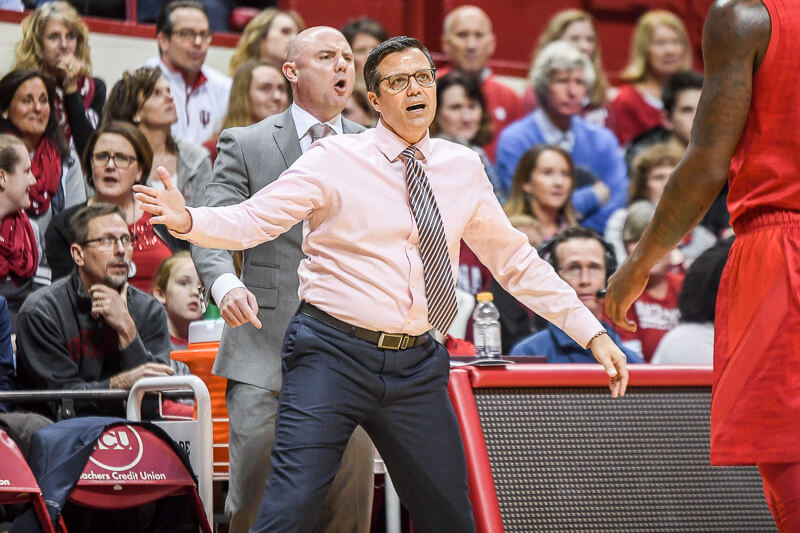 After a week hiatus, Morris and Bozich are back with former Nebraska coach Tim Miles to discuss a variety of topics, including his time at Nebraska, his sideline battle with Tom Crean back in 2014, his thoughts on IU under Archie Miller and much more. Among the topics discussed:

• What it was like coaching in the Big Ten the last seven years
• His 3-2 record against the Hoosiers at Assembly Hall during his tenure in Lincoln
• What he’s been doing in the months since being let go at Nebraska
• What the media and those on the outside don’t understand about coaching at the highest level of college basketball
• Is recruiting fun?
• The sideline kerfuffle with Crean in 2014 in Lincoln
• When will Archie get it rolling in Bloomington?
• Plans for next season and whether he may stop for a visit at IU
• Tim’s first visit to Assembly Hall and how he broke the law to enter the building