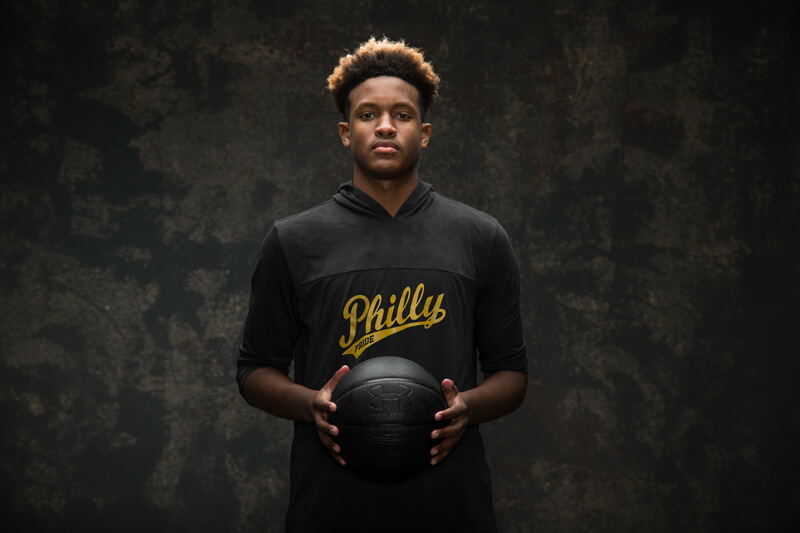 Jordan Longino, a class of 2021 shooting guard recruited by Indiana, committed to Villanova on Thursday night.

It’s the second time this summer Villanova has edged out IU for a Pennsylvania-based recruit. In June, class of 2021 forward Trey Patterson also chose Villanova over Indiana and Florida. In both cases, the selection of Villanova wasn’t a surprise.

Longino, rated as a top-20 shooting guard nationally by 247Sports, had been a focal point of IU’s backcourt recruiting efforts in the class of 2021. But the Hoosiers were unable to bring Longino on campus for a visit because of the shutdown of on-campus recruiting activities due to the COVID-19 pandemic.

As recently as April, Longino’s high school coach, Matt Dolan, described Longino’s recruitment as “wide open” in an interview with Inside the Hall.

Leading into Thursday though, Villanova was considered the favorite to land Longino.

He announced his commitment to Villanova just after 8 p.m. ET on social media.

Indiana still has just one commitment in the Class of 2021, Cincinnati area big man Logan Duncomb.

Longino’s decision to stay close to home and attend Villanova meant he passed over scholarship offers from the likes of Indiana, Maryland and Virginia.

IU offered Longino a scholarship in early April, with assistant coach Bruiser Flint leading the recruitment of Longino after reaching out to him throughout his junior season at Germantown Academy.

Longino proved himself a consistent scorer during his three seasons at Germantown, averaging 21 points as a freshman, 22.6 points as a sophomore and 22.9 points as a junior. He’s also the starting quarterback for Germantown’s football team, and recorded nearly 2,000 passing yards as a junior after his freshman and sophomore seasons on the gridiron were cut short due to right knee injuries.