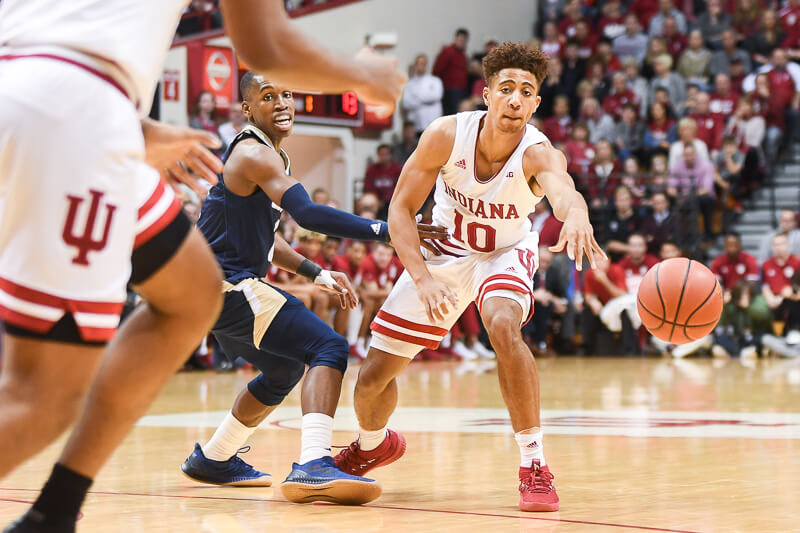 After being picked to finish ninth in the Big Ten by Athlon Sports, 10th by Lindy’s Sports and 11th by Street and Smith’s, Blue Ribbon projects the Hoosiers to finish 10th in the conference.

· Michigan State’s Cassius Winston is a preseason first team All-America pick by Blue Ribbon and also the publication’s pick for national player of the year. Maryland’s Anthony Cowan is a second team All-America pick by Blue Ribbon while Michigan State’s Xavier Tillman is on the third team. Ayo Dosunmu of Illinois and Lamar Stevens of Penn State are both on the fourth team.

· Winston is Blue Ribbon’s pick for Big Ten player of the year and Ohio State’s E.J. Liddell is the pick for conference newcomer of the year.