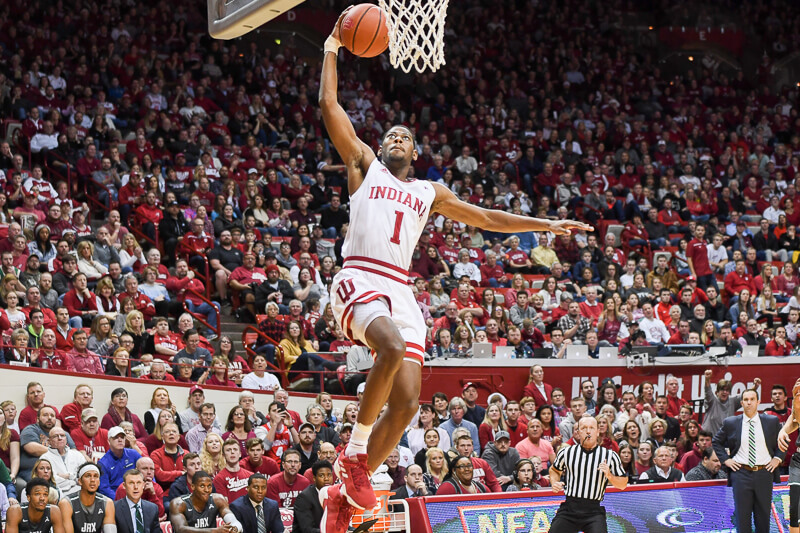 Here are some notes on Indiana and the Big Ten at-large from the annual publication. There is no regional cover this year featuring an IU player.

· There are no Indiana non-conference opponents in the Street and Smith’s preseason top 25.

· Ohio State is listed as one of the “top five Final Four sleepers”.