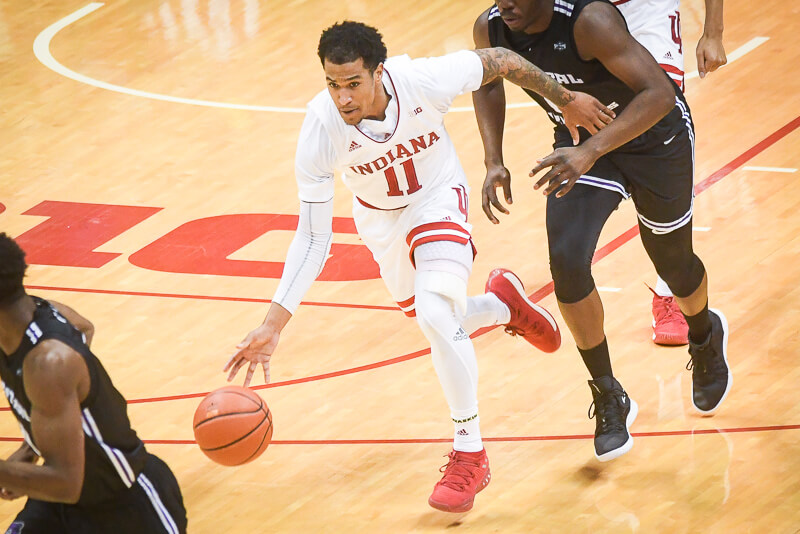 Here are some notes on Indiana and the Big Ten at-large from the annual publication. (You can purchase the regional cover featuring Devonte Green here.)

· Four Big Ten teams are ranked in Lindy’s preseason top 40, which is topped by preseason No. 1 Michigan State. Following the Spartans are Maryland (No. 9), Ohio State (No. 17) and Purdue (No. 31).

· The Big Ten is rated the nation’s fourth best conference behind the SEC, ACC and Big East.

· Indiana’s Trayce Jackson-Davis is listed as the Big Ten newcomer that “will have the most impact.”

· The only Indiana non-conference opponent ranked in the Lindy’s preseason top 40 is Florida State (No. 37).