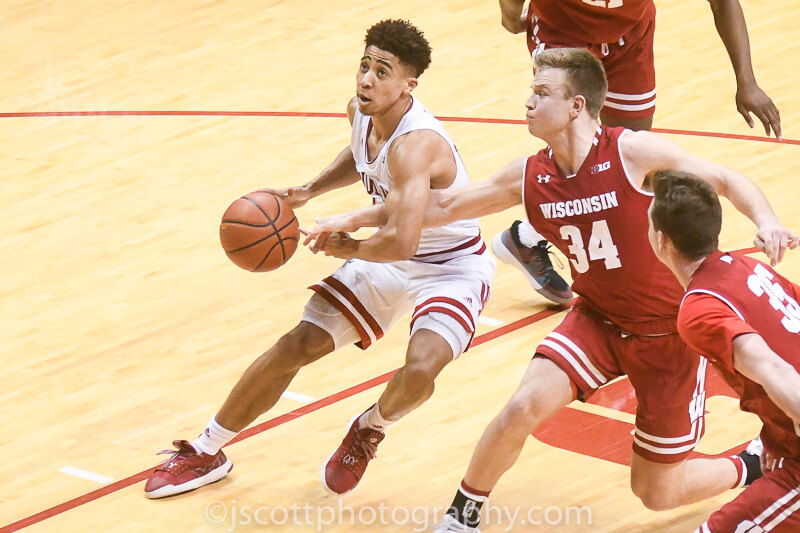 Here are some notes on Indiana and the Big Ten at-large from the annual publication. (You can purchase the regional cover featuring Devonte Green here.)

· Pat Chambers is the only Big Ten coach listed as being on the hot seat.

· Trayce Jackson-Davis is Athlon’s pick for Big Ten newcomer of the year. Indiana is projected as an NIT team.