POTB 092: A potpourri of topics as practice begins 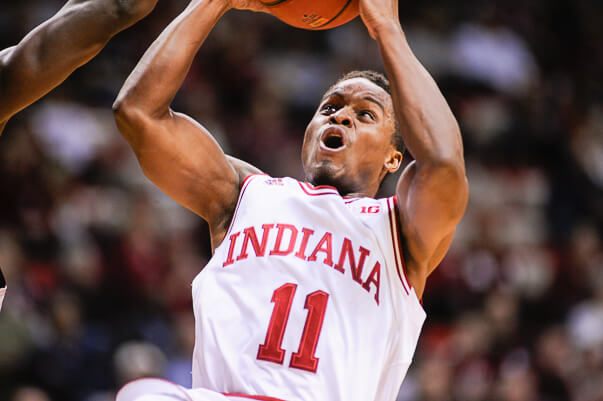 In this week’s edition of the show, Morris and Inside the Hall editor Alex Bozich discuss a variety of topics, including:

Links mentioned in this episode: