Indiana ranked preseason No. 15 by The Sporting News 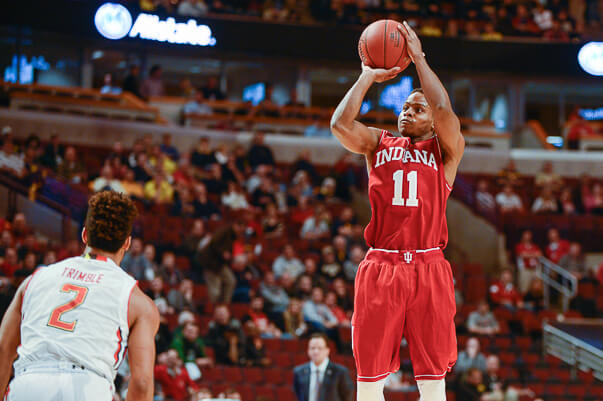 After being ranked No. 4 by Lindy’s and No. 17 by Athlon Sports, the Hoosiers come in at No. 15 in The Sporting News preview.

Here are some other IU and Big Ten centric notes from the magazine, which features Notre Dame’s Zach Auguste and Ohio State’s Jae’Sean Tate on the regional cover sold in Indiana:

· Freshman Thomas Bryant is ranked the No. 3 newcomer in the conference behind Purdue’s Caleb Swanigan and Maryland’s Diamond Stone.

· The only scheduled or potential non-conference opponents for Indiana in The Sporting News preseason top 25 are Kansas at No. 1 and Duke at No. 5.