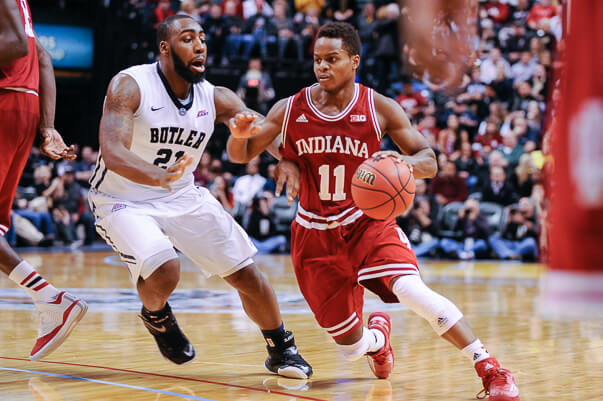 As was the case with the Lindy’s Sports preview, Indiana’s Yogi Ferrell is featured on one of the regional covers. 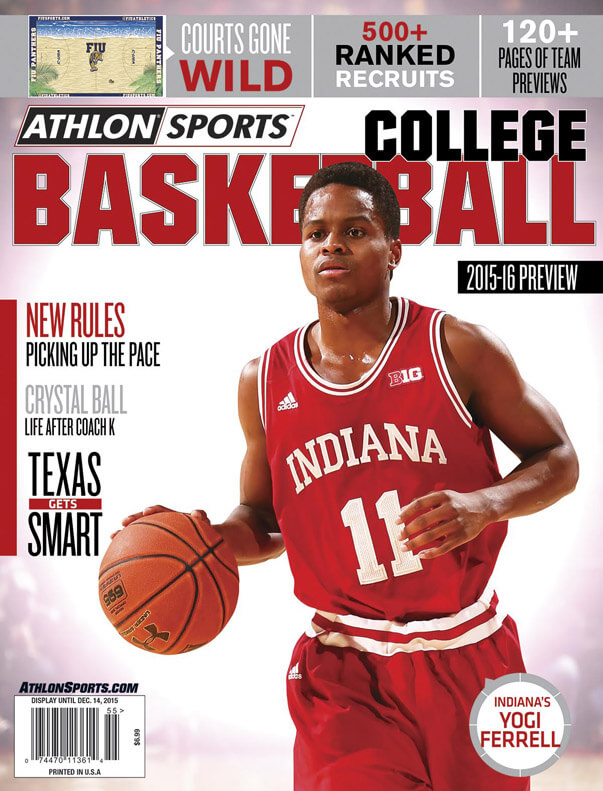 We’ll have a more detailed post with some IU and Big Ten centric notes once the magazine is officially released, but here are some highlights:

· Indiana is ranked No. 17 in the Athlon preseason rankings

· Indiana is picked to finish fourth in the Big Ten behind Maryland, Michigan State and Purdue

Indiana was ranked No. 4 in the Lindy’s Sports preview and No. 14 in ESPN.com’s most recent preseason top 25.