Indiana to play pair of exhibitions at Assembly Hall 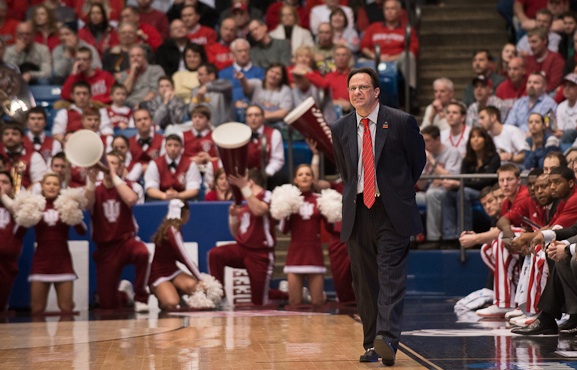 Indiana completed its 2013-2014 schedule on Thursday evening when the program announced a pair of exhibition games that will be played at Assembly Hall.

Here are the complete details, per a release from media relations:

The 2013-14 season marks the ninth campaign that the Hoosiers have opened the season with exhibition games against non-Division I schools. IU is 14-0 in those games and have played schools from the state of Indiana on nine occasions.

“I think the more you can involve institutions from the area during the exhibition season, the stronger it makes both programs,” said Crean. “Our goal in scheduling our exhibition games is to find programs that will best prepare us for the upcoming season and both these teams will do that. “