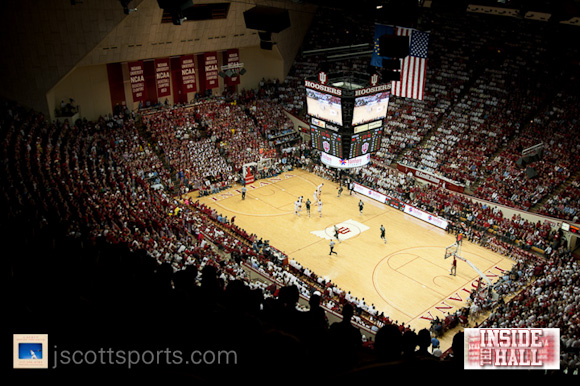 The Gazelle Group announced the complete bracket for the 2012 Legends Classic on Monday afternoon, which revealed two additional non-conference games on Indiana’s 2012-2013 schedule.

Regardless of the outcomes of the games at Assembly Hall, Indiana will play Georgia on Monday, Nov. 19 at the Barclays Center in Brooklyn in the semifinals of the event.

Start times and television information will be announced at a later date for the games at Assembly Hall.

The future schedules page, which now includes a total of eight non-conference games for next season, is available here.