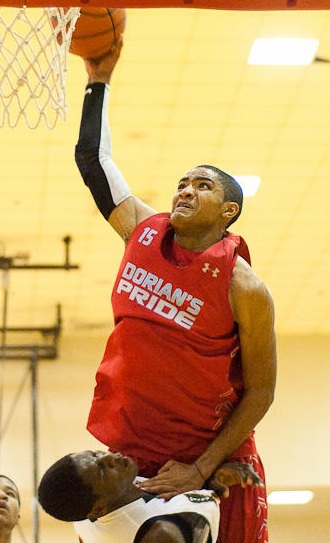 Gary Harris has set a date for his official visit to Kentucky.

Kyle Neddenriep of The Indianapolis Star has confirmed an earlier report that Harris will visit Lexington on the weekend of October 22.

The 6-foot-6 shooting guard, the No. 10 overall player in the 2012 class by ESPN.com, took his first official visit last weekend to Purdue.

His official visit to Kentucky falls in between a trip to Bloomington on October 15-16 and a trip to Michigan State on November 5-6.

Harris, who is expected to sign a National Letter of Intent during the early period that runs from November 9-16, is documenting his official visits in a diary for Scout.com premium subscribers.