Indiana collected an important win on Thursday night against No. 22 SMU. The Hoosiers made a number of key plays on offense in the second half to re-take the lead and keep it. A look at four such plays in ... 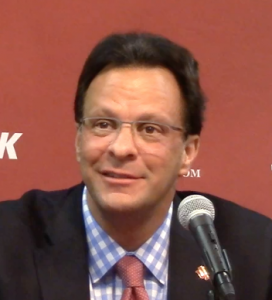 Indiana coach Tom Crean met with the media following the Hoosiers’ 74-68 win over SMU on Thursday night at Assembly Hall. Watch the full press conference below: Quotes are available after the jump. 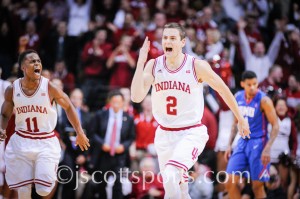 Check out 32 photos by Jamie Owens from Indiana’s 74-68 win over SMU at Assembly Hall in the embedded photo gallery after the jump. Purchase prints from J. Scott Sports. 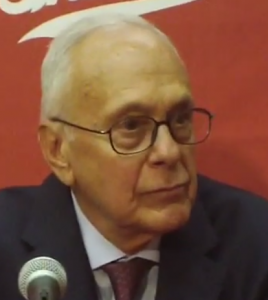 SMU coach Larry Brown and junior point guard Nic Moore met with the media following the Mustangs’ 74-68 loss to Indiana at Assembly Hall on Thursday. Watch both press conferences below:

The Minute After: SMU 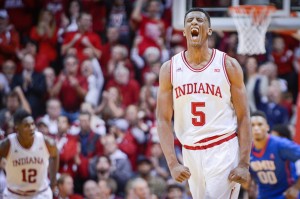 Thoughts on a 74-68 win over the Mustangs: This re-tooled Hoosiers squad had yet to see length and athleticism like Larry Brown’s Mustangs. And so early, SMU worked Indiana on the boards while its defense kept the Hoosiers out of the ... 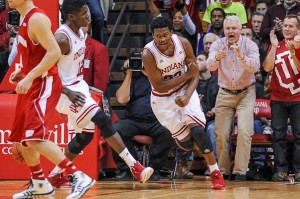 Whether they are ready or not, Indiana is about to get plenty of game experience quickly. In the span of the next five days, the Hoosiers are set to play SMU, Lamar on Saturday and Eastern Washington on Monday. The ...

Indiana to host SMU at Assembly Hall next season 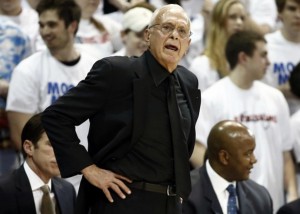 SMU, which was left out of the 2014 NCAA tournament despite a 23-9 record, will be one of Indiana’s non-conference home opponents next season at Assembly Hall. Mustangs coach Larry Brown said this morning on ESPN Radio’s Mike & Mike ...