Robert Johnson and assistant coach Rob Judson met with the media to preview Sunday’s game against Northwestern at Welsh-Ryan Arena. Watch both press conferences below:

Hoosiers to continue experimenting as non-conference play rolls on 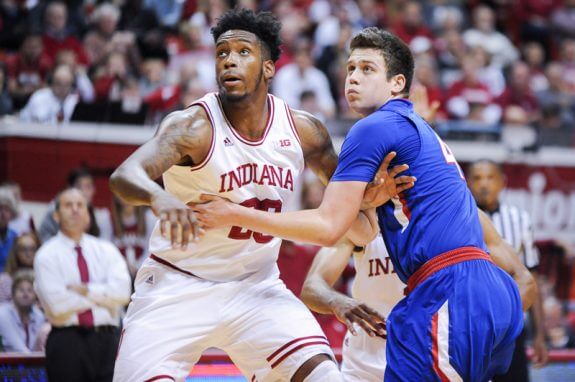 With Indiana heading into the second game of four consecutive games against sub-125 KenPom teams (three of them being sub-225), the Hoosiers are planning to use the next week to continue improving in preparation for its remaining marquee non-conference games. One thing Indiana ... 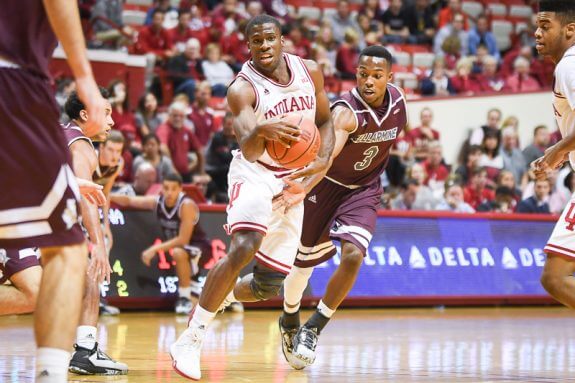 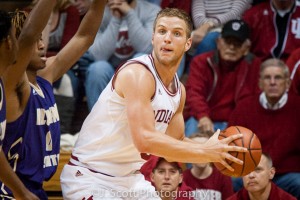 Collin Hartman, Max Bielfeldt and Rob Judson met with the media on Friday evening to preview Saturday’s game against McNeese State at Assembly Hall. Watch both press conferences below: 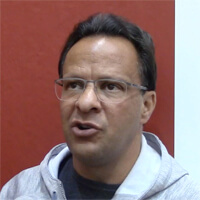 Tom Crean and assistant coach Rob Judson, in separate press conferences, met with the media on Monday afternoon to preview Tuesday’s exhibition opener against the University of Ottawa. Watch both press conferences below: 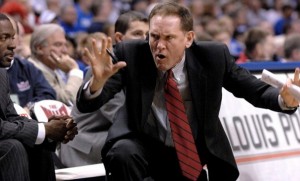 Indiana has named Rob Judson, formerly the head coach at Northern Illinois and an assistant coach at Illinois and Illinois State, as its new director of basketball operations, Inside the Hall has learned. Judson, 56, was at Illinois from 1996 ...