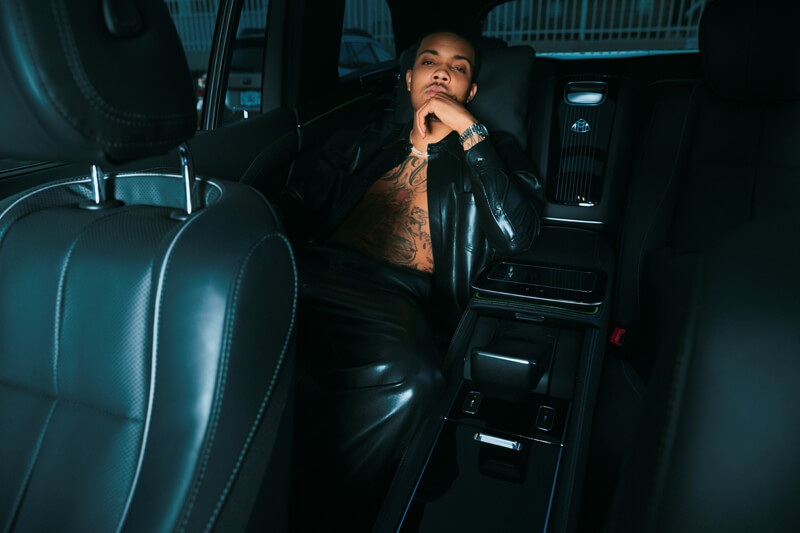 Chicago native and platinum selling rapper G Herbo will perform following the conclusion of team activities at Hoosier Hysteria Presented By Smithville on Friday, October 7. The event is scheduled to begin at 7 p.m., in Simon Skjodt Assembly Hall, with doors opening at 6 p.m. Admission is free.

Hoosier Hysteria is IU’s official tipoff for the 2022-23 season and features the men’s and women’s basketball teams. Both squads are expected to be ranked in the upcoming preseason. Both teams will be introduced to Hoosier Nation and participate in selected skill contests.

He is as a staunch mental health advocate and proponent for change in the black community. He launched the Swervin’ Through Stress youth mental health program which was recognized by Forbes 30 Under 30. To further his commitment to championing these causes, he is also remodeling an old, shuttered, public elementary school into a community center in Chicago.