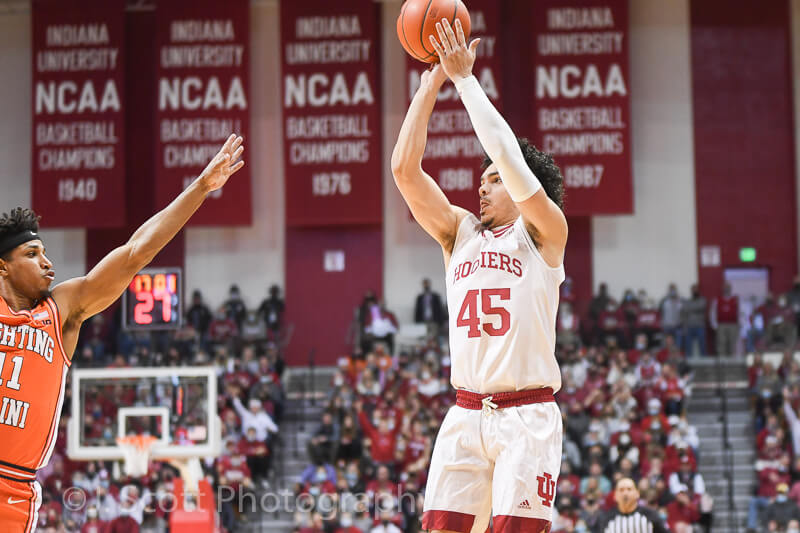 Indiana’s five players who were suspended for Tuesday’s game at Northwestern will be available on Saturday at Michigan State, the program announced.

Indiana University men’s basketball coach Mike Woodson has announced that the five players disciplined on Tuesday against Northwestern will be available to play on Saturday at Michigan State.

“It’s important that all team rules are followed and a curfew applies to everyone in our program for a reason,” said Woodson. “It will be my decision to determine what role each one will have moving forward.”

Indiana and Michigan State will tip-off on Saturday at 3:30 p.m. ET at the Breslin Center.