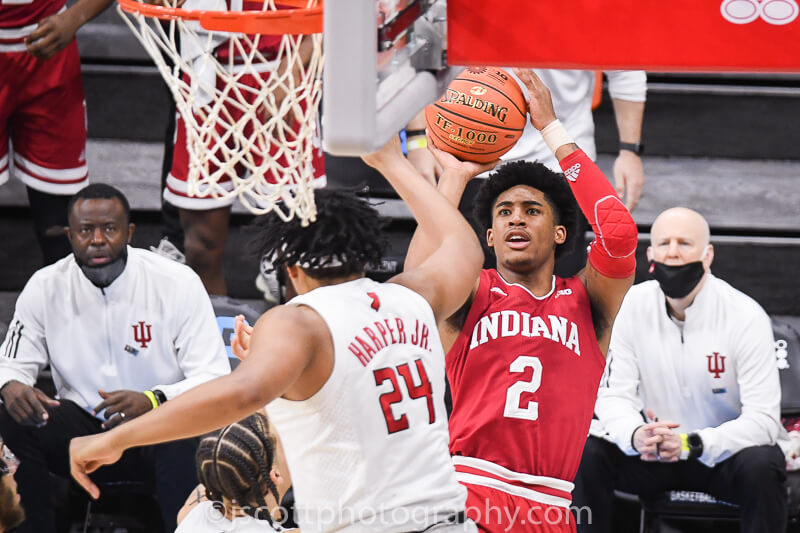 Indiana guard Armaan Franklin entered the transfer portal Tuesday “in an effort to build relationships” with other schools, but hasn’t ruled out the possibility of returning to Indiana next season.

India said that they talked with IU Athletic Director Scott Dolson about the decision before it became public information in order to maintain transparency.

Franklin was one of the most improved players in the Big Ten last season, averaging 11.4 points, 4.1 rebounds, 2.1 assists and 1.2 steals last season in 30.1 minutes per game last season for the Hoosiers.

As a high school recruit, Franklin chose Indiana over Purdue and Xavier.