The Minute After: Stanford 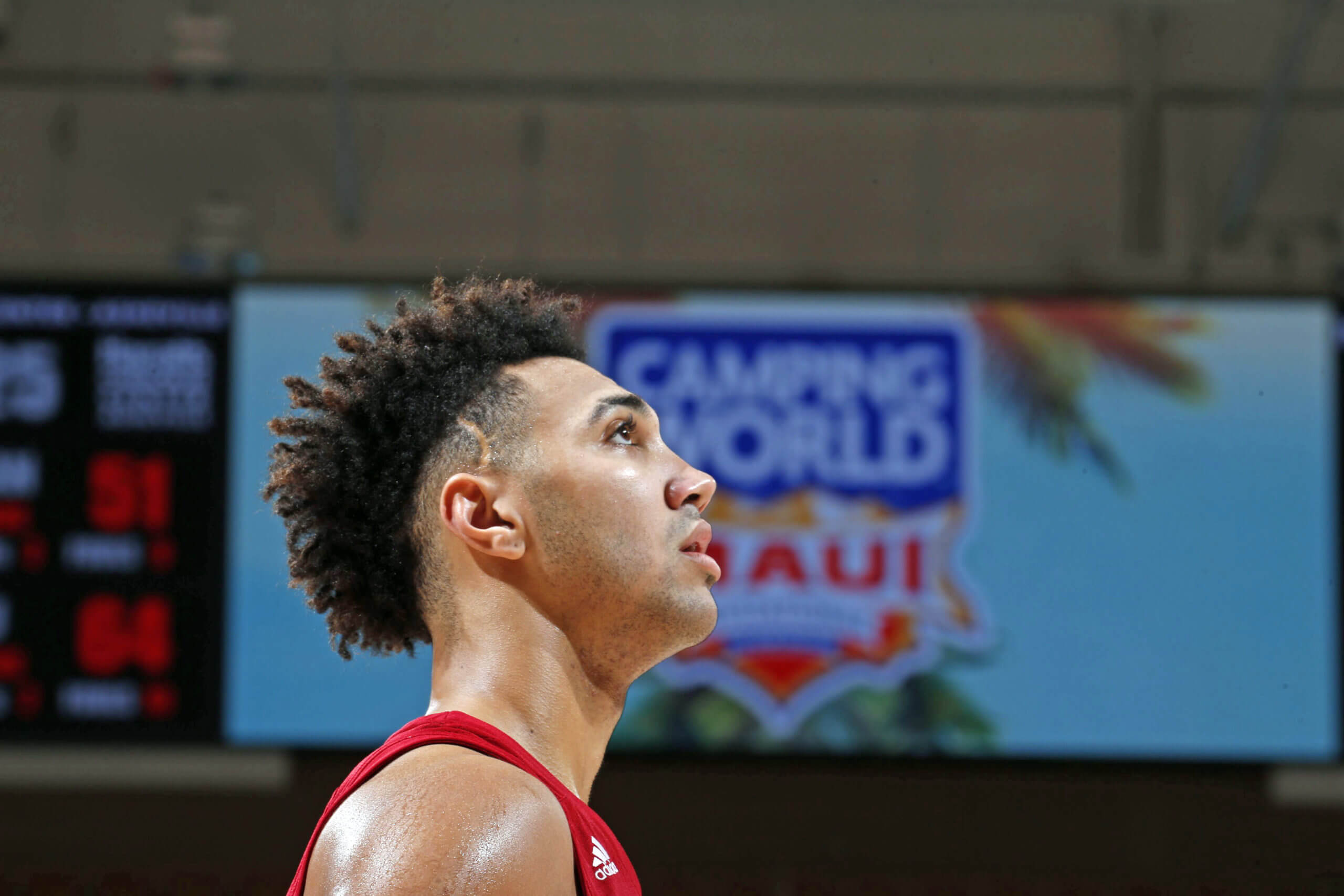 After a worrisome loss against Texas on Tuesday, the Hoosiers rebounded in today’s third place matchup against Stanford, cruising to a comfortable double-digit victory. Indiana saved face for the tournament and leaves Asheville with two wins against quality opponents on a neutral floor.

Stanford entered the contest as KenPom’s No. 28 overall team and No. 4 in his adjusted defensive efficiency metric. But this wasn’t the best performance from the Cardinal, as they appeared a bit sluggish on both ends of the court. Star freshman Ziaire Williams fouled out and was just 1-of-10 from the floor.

Still, credit the Hoosiers for bouncing back and taking advantage. There was some worry about where the offense would come from with Al Durham out, but Trayce Jackson-Davis carried the Hoosiers from the get-go and he never looked back. The sophomore was an absolute terror in this one and Stanford had absolutely no answers for him. He got off to a hot start, showing big emotion on makes. He finished the contest with 31 points, a career-high. He hit 10-of-16 of his field goals overall and got to the line a ton, where he also excelled (11-of-14). He and his teammates’ ability to draw fouls early meant four Stanford players had two fouls entering the break.

Armaan Franklin also stepped into the void left by Durham. The sophomore took an aggressive approach, driving in off the perimeter to make plays for himself and others. The box score put him at 40 minutes for the contest and he scored 13 points (4-of-10 from the field, 5-of-6 from the line), snagged eight rebounds and dished out five assists. Race Thompson’s output dipped against Texas after a career-high scoring and rebounding performance in the Hoosiers’ win against Providence. But like the team overall, Thompson bounced back in this one, putting up a hyper-efficient offensive performance by hitting 6-of-7 from the floor (including 1-of-1 from deep) and all his free throws (2-of-2) to post 15 points.

Indiana’s 3-point shooting still wasn’t great in this one, but it did hit 4-of-8 in the second half (including two from Rob Phinisee, who should be getting the bulk of the looks from deep, especially with Durham out) to finish 5-of-15 (33.3 percent) for the contest. Stanford was even worse in that department (5-of-20, 25 percent) this afternoon. But outside of the 3-point shooting, Indiana’s offensive profile was pretty strong. The Hoosiers scored 1.11 points per possession and posted an effective field goal percentage of 58. They also had a strong free throw rate (49 percent) and knocked in 20-of-25 (80 percent) from the line, though their turnover percentage of 20 needs to be better.

Defensively, Stanford’s .89 points per possession means the Hoosiers held all three of their opponents under a point per possession in the tournament. While the offensive questions remain, through four games this season, Indiana’s defense has been quite good.

After three games in three days, the Hoosiers have a week before their next contest when they’ll take on Florida State in Tallahassee as part of the Big Ten-ACC Challenge. The Seminoles haven’t even played a game yet. Their first is tonight against North Florida and their second will be against the Hoosiers. That said, KenPom has the Seminoles at No. 18 currently and it’s going to be another early season high-quality opponent for IU.

Indiana wasn’t perfect in Asheville, but the Hoosiers can build on two solid NCAA tournament resumé wins and a third place finish.