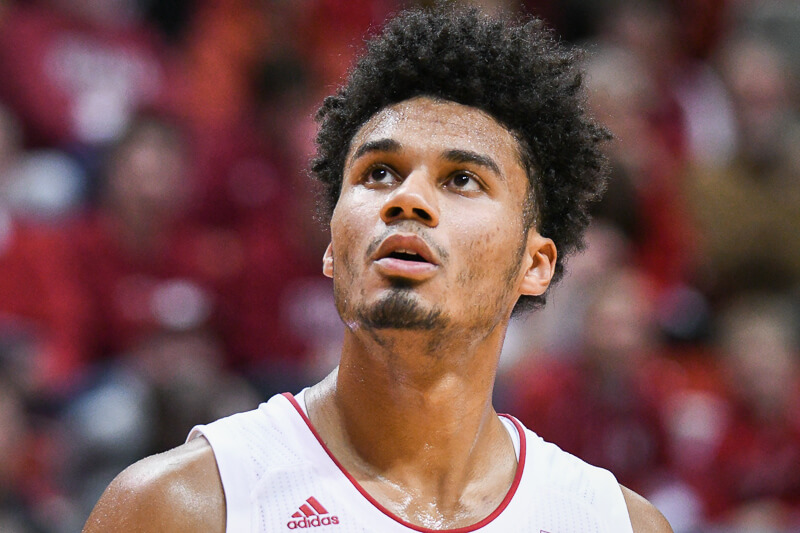 Smith is the second IU player to transfer this offseason, joining sophomore Damezi Anderson, who transferred to Loyola Chicago. As a recent graduate of the Kelley School of Business, Smith will be eligible to play next season at his new school.

“Justin Smith and I had a conversation recently where we discussed his future and the feedback from the NBA,” Indiana coach Archie Miller said in a statement. “In that discussion, he made the decision to graduate and transfer for his final season of eligibility.

“I support his decision and wish Justin and his family all the best in this next chapter. I’m proud of his growth as a person, he’s a great young man and has been a terrific role model off the court and in the classroom. He obtained his degree in three years from IU’s Kelley School of Business and we thank him for all his contributions to Indiana University and our program.”

His departure will open a spot in IU’s starting lineup, which could potentially be filled by Jerome Hunter or Race Thompson.

The Hoosiers now have 11 players on scholarship for the 2020-21 season, including four freshmen.

Indiana is ranked in several preseason top 25s, but will now be down their second leading scorer and best defensive player following Smith’s departure.

Smith originally signed with the Hoosiers in the fall of 2016 when Tom Crean was still IU’s coach and opted to stick with the program in the spring of 2017 after the coaching change to Archie Miller.