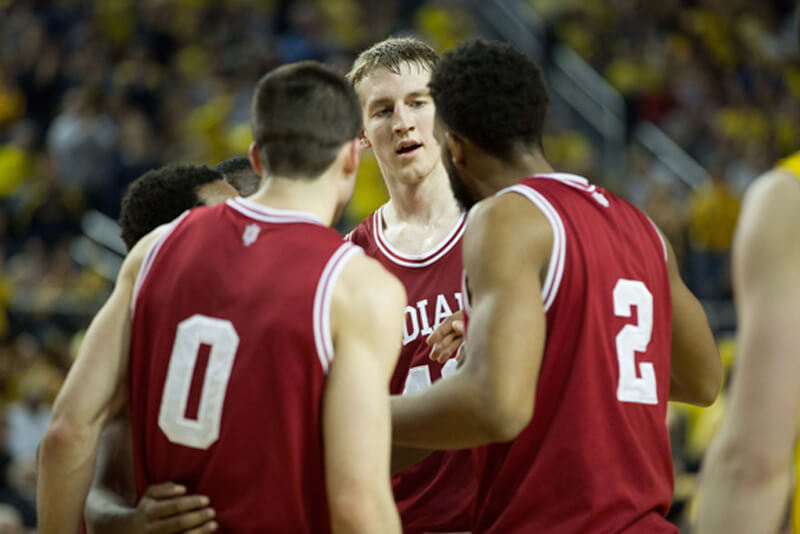 Welcome back to round two of the 2010s Assembly Call / Inside The Hall IU players round-robin tournament.

Last week, we revealed the draft on Podcast on the Brink, sent out an introduction post for the tournament and began round one.

Remember, players were drafted as the “ideal IU version” of that player. So De’Ron Davis is De’Ron prior to his Achilles injury. Maurice Creek is Maurice prior to his injuries, etc.

Each post announcing the next round of the tournament will include information about how teams fared in the last round, along with an updated look at the standings.

Here are the matchups and polls to vote in for the second round: