POTB 324: An early look at the Big Ten hierarchy for next season with Bart Torvik 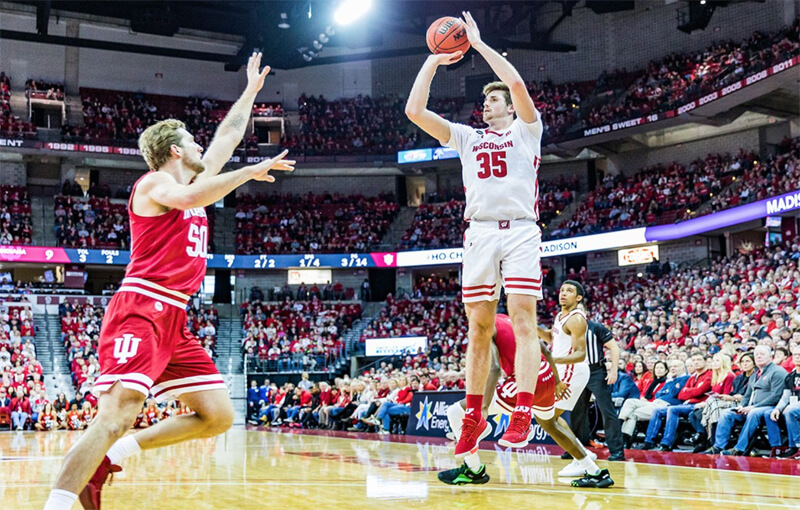 On this week’s episode, Morris and Bozich are joined by Bart Torvik to take a deep dive into the Big Ten for next season. Among the topics discussed:

• Bart talks about his preseason rankings for the 2020-21 season
• Is Wisconsin the favorite in the Big Ten season?
• Who are the teams that could provide a challenge to the Badgers?
• Is Iowa a legitimate contender to win the league?
• Where are Michigan and Ohio State in the hierarchy of the league entering next season?
• Which team – Nebraska or Northwestern – has a better chance of escaping the league cellar
• Thoughts on Indiana and where the Hoosiers fit in to next season’s league race

And so much more. Listen in the audio player below, download the episode or subscribe via Apple Podcasts.

• Homefield — Visit homefieldapparel.com to find the most comfortable and most unique officially licensed IU apparel. Use promo code BRINK at checkout for 20% off your first order.