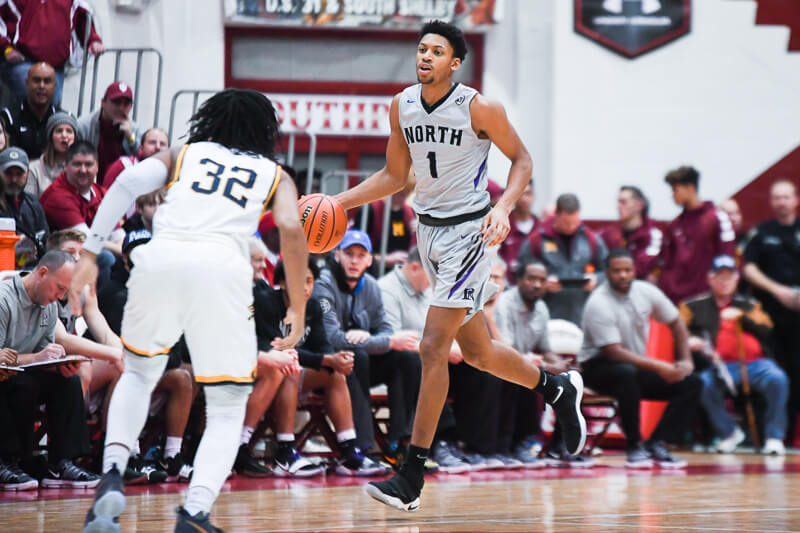 The final Rivals.com rankings were revealed on Monday afternoon for the class of 2018 and all four of Indiana’s signees are included.

The highest ranked of the four signees is Pickerington North (Ohio) forward Jerome Hunter. The 6-foot-7 forward is a four-star prospect and the No. 49 player nationally.

McCutcheon’s Robert Phinisee, a 6-foot-1 point guard, is No. 99 in the final rankings and is also a four-star prospect.

South Bend Riley’s Damezi Anderson (No. 114) and Jake Forrest (No. 127) of the Westtown School (Pa.) are also considered four-star prospects by Rivals.

Indiana’s top recruiting target – New Albany guard Romeo Langford – is a five-star prospect and is ranked No. 6 overall in the final Rivals150.

Anderson and Phinisee were both recently named first team all-state by The Associated Press in Indiana and are also on the American Family Insurance ALL-USA Indiana boys basketball first team.