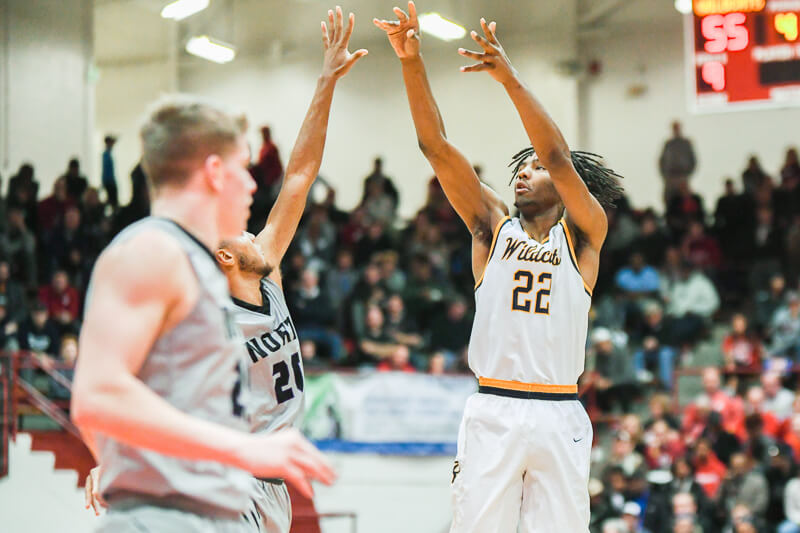 · Class 4A at Lafayette Jeff: Future IU point guard Robert Phinisee came up short from advancing to regional play as McCutcheon fell to Zionsville, 60-50. Phinisee finished with 33 points in the loss. He surpassed the 2,000-point plateau in the loss and finished his career with 2,023 points.

· Class 4A at Mishawaka: IU signee Damzei Anderson had 26 points as South Bend Riley cruised past South Bend Adams, 98-58, to claim the sectional crown. Unbeaten Riley will play Lake Central on Saturday at 12 p.m. at Michigan City in a regional semifinal.

· Class 4A at Greenwood: With IU coach Archie Miller in attendance, class of 2019 forward Trayce Jackson-Davis scored 11 points as Center Grove beat Franklin, 74-39. Center Grove will play Evansville North on Saturday at 10 a.m. at Seymour in a regional semifinal.

· Class 4A at Seymour: Five-star guard Romeo Langford battled double teams all game and finished with 17 points as New Albany beat rival Floyd Central, 51-45, to avenge their only loss of the season. The Bulldogs will play Bloomington South on Saturday at 12 p.m. at Seymour in a regional semifinal. Several IU players were in attendance on Saturday at Seymour:

· Class 4A at East Noble: Bruiser Flint was in attendance as class of 2019 forward Keion Brooks Jr. and Fort Wayne North Side beat Carroll, 57-44. Brooks Jr. had 28 points in the victory. North Side will play Zionsville on Saturday at 10 a.m. at Logansport.

· Class 4A at Chesterton: Class of 2019 guard Brandon Newman poured in 27 points as Valparaiso beat Merrillville, 46-43, to win the sectional title. Valpo will play Elkhart Memorial on Saturday at 10 a.m. at Michigan City.

· Class 3A at New Castle: Class of 2019 forward Mason Gillis had 16 points as New Castle cruised past Delta, 68-45, for a sectional crown. New Castle will play Angola on Saturday at 12 p.m. at Marion.