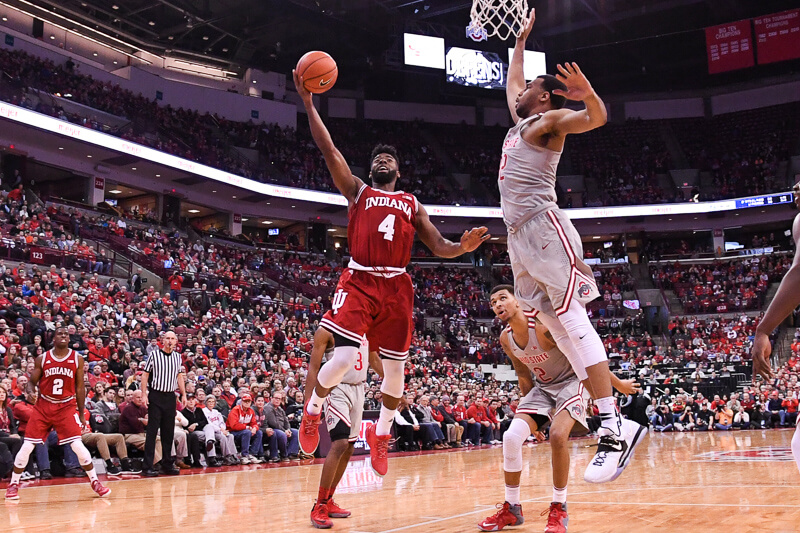 Last weekend, we shared that Indiana’s Robert Johnson would be featured on a regional cover for the Athlon Sports college basketball preview magazine.

Now that the magazine is officially on newsstands, here are some additional notes on Indiana and the Big Ten at-large from the annual publication. (You can purchase the regional cover featuring Johnson here. The magazine also features a four-page story on Archie Miller.)

· No Big Ten newcomers were represented on Athlon’s “15 most impactful freshmen” list.

· Miller was ranked as the second best hire in college basketball behind Brad Underwood at Illinois.

· Collin Hartman is one of ten players on Athlon’s “All-Rehab” team.

· No IU player made one of the three preseason All-Big Ten teams. The first team is Bridges, Vincent Edwards, Happ, Wagner and McIntosh.

· Bridges is Athlon’s pick for Big Ten player of the year, Minnesota’s Reggie Lynch is the pick for best defensive player, Purdue’s Dakota Mathias is the pick for “most underrated” and Michigan State’s Jaren Jackson is regarded as the league’s best newcomer.