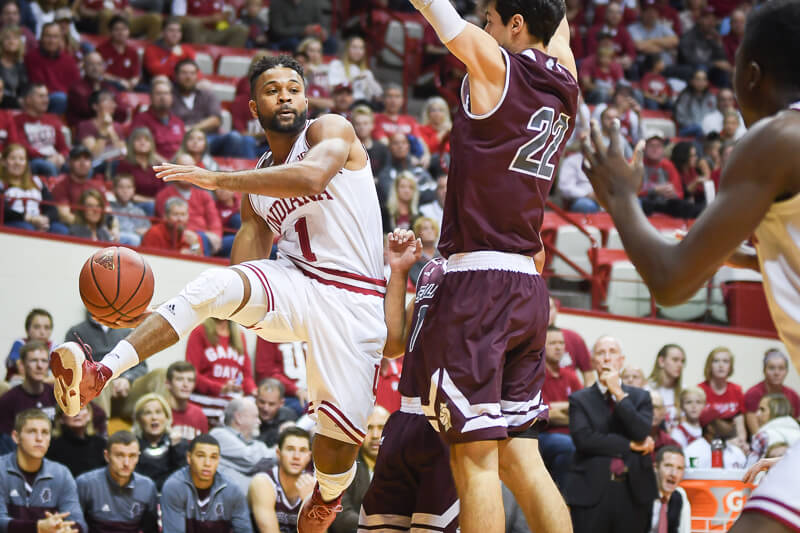 Indiana junior James Blackmon Jr. and sophomore Thomas Bryant have been named to the 50-player preseason watch list for the 2017 Naismith Trophy, which honors the top player in college basketball.

The mid-season watch list of 30 players will be announced in early February.

Indiana’s last Naismith Trophy winner was Calbert Cheaney in 1993. Victor Oladipo was a finalist for the award in 2013.

Scott May also won the award in 1976, the same year the Hoosiers went undefeated and won their third national championship.