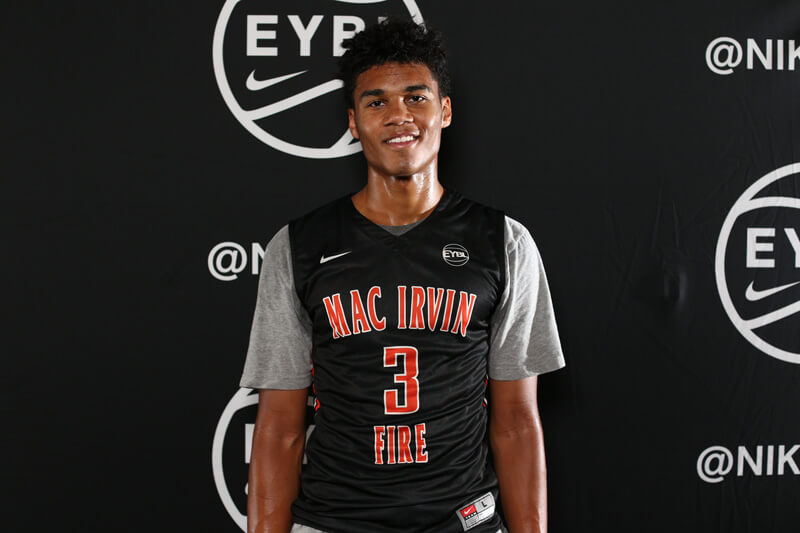 The early signing period for college basketball began on Wednesday and two of Indiana’s three class of 2017 commitments signed their National Letters of Intent.

Durham is rated the No. 249 prospect nationally in the 247Composite.

.@aldurham01 on @IndianaMBB: it feels like home. It's where I'll prosper as a man #Team11 pic.twitter.com/kv7XrWuHB3

Smith, a 6-foot-7 forward, averaged 17 points, 8.2 rebounds and 2.2 assists for Stevenson high school as a junior.

He averaged 8.8 points, 4.6 rebounds and 1.2 steals per game this past spring on the Nike EYBL circuit for the Mac Irvin Fire.

Smith, who chose the Hoosiers over Villanova back in late September, is rated the No. 75 player nationally by the 247Composite. 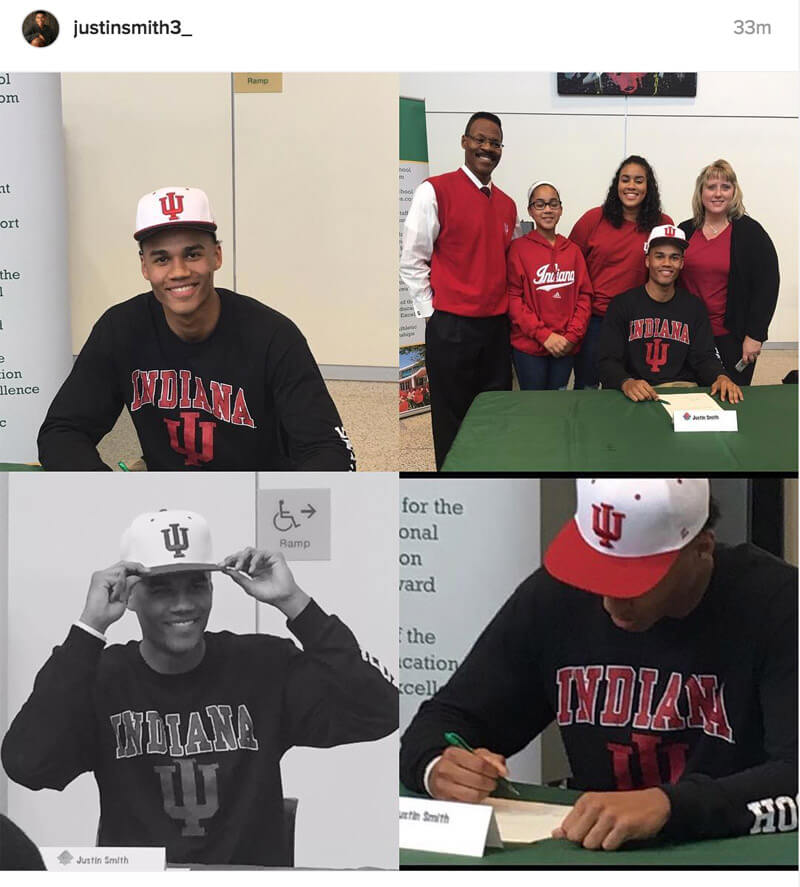