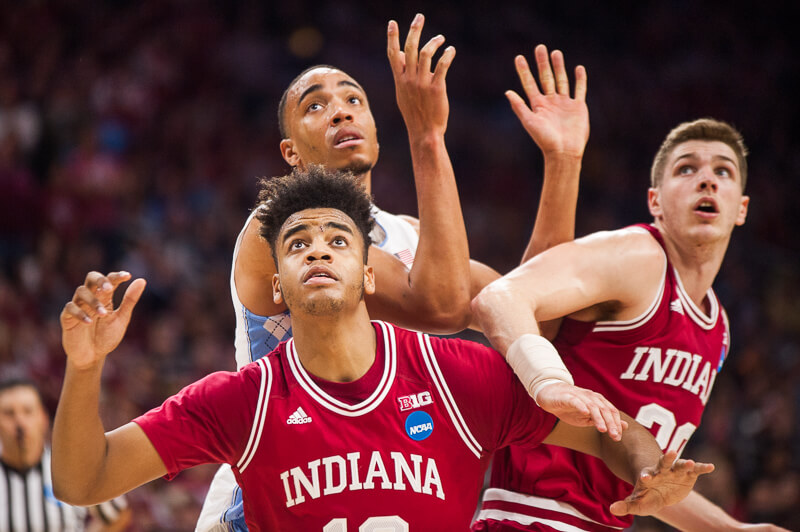 A fourth preseason top 25 is out and Indiana is again in the mix.

Blue Ribbon released its preseason top 25 on Tuesday and ranked the Hoosiers No. 18. Three Big Ten teams are ranked ahead of Indiana: Wisconsin (6), Purdue (9) and Michigan State (11). Maryland is ranked No. 24 preseason by Blue Ribbon.

Indiana is ranked No. 12 preseason by Athlon Sports, No. 13 by The Sporting News and No. 38 by Lindy’s Sports.

Kansas, Indiana’s opponent in the season opener on Nov. 11, is ranked No. 3 by Blue Ribbon. Three other non-conference opponents, North Carolina, Louisville and Butler, are ranked. The Tar Heels are No. 7, the Cardinals are No. 8 and the Bulldogs are No. 16.

The Blue Ribbon College Basketball Yearbook will be released later this fall.