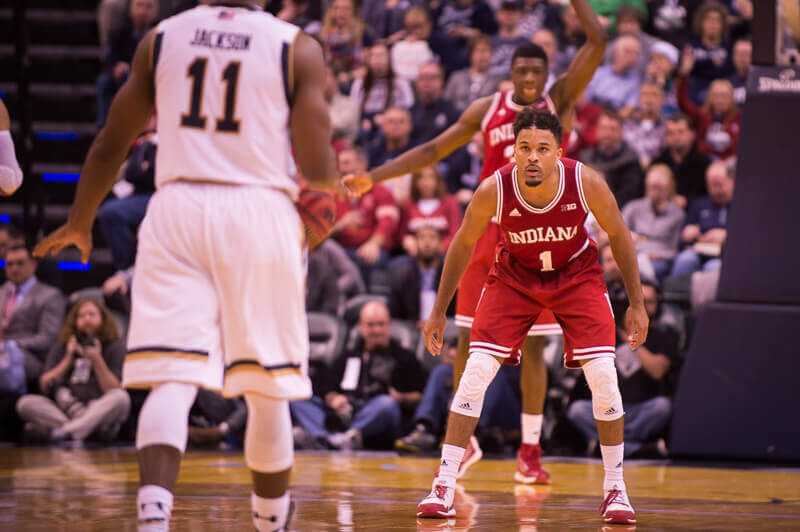 The Athlon Sports college basketball preview magazine hits newsstands on September 6 and as we mentioned earlier in the week, Indiana’s Thomas Bryant is featured on one of the regional covers.

We’ll have a more detailed post with some IU and Big Ten centric notes once the magazine is officially released, but Indiana is ranked No. 12 in the magazine’s preseason top 25.

Here’s what Athlon says about the Hoosiers:

Thomas Bryant’s return was a huge boon for the Hoosiers’ hopes to repeat as Big Ten champs. Veteran Yogi Ferrell is gone, but OG Anunoby is ready to become a star.