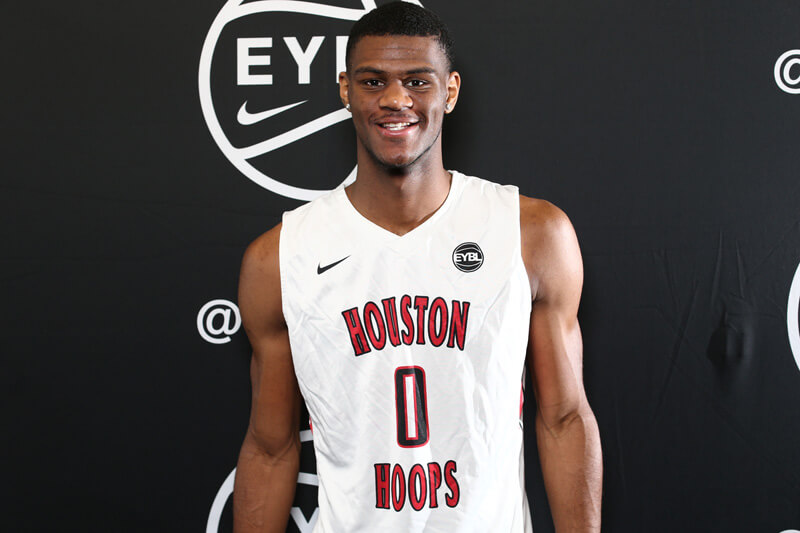 The 6-foot-10 power forward transferred to Oak Hill over the summer after playing at Advanced Prep International in Texas. Prior to that, Preston played at several high schools in California, where he’s from.

Preston is ranked the No. 12 player nationally in the 247Composite.