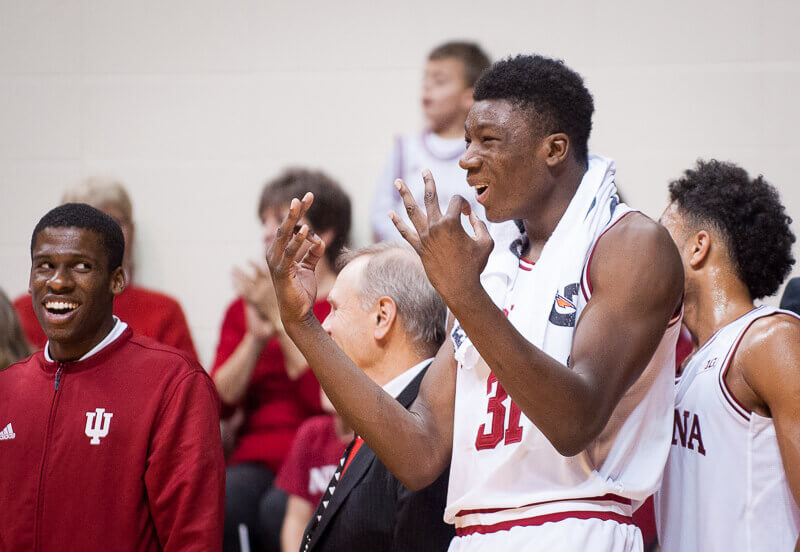 Podcast on the Brink is back for a new episode with host Jerod Morris of The Assembly Call. The show is available weekly and you can access a full archive of episodes here.

In this week’s edition of the show, Morris and Inside the Hall editor Alex Bozich are joined by John Gasaway, who covers college basketball for ESPN Insider.

· John’s ranking of Thomas Bryant as the No. 8 player in college basketball next season and what to expect in his sophomore season
· How to project the impact of OG Anunoby as a sophomore
· What Indiana’s offense will look like without Yogi Ferrell
· Can Indiana’s offense be elite with Thomas Bryant as the centerpiece and more emphasis on the frontcourt?
· Why Tom Crean should be viewing last year’s defensive performance as the floor for this team
· Is Indiana’s turnover problem solved? Why John is optimistic it might be.
· The overall strength of the Big Ten for the 2016-2017 season
· Teams that could make a significant leap in the league standings in 2016-2017
· Unbalanced scheduling and whether John believes it has a major impact on conference standings
· Whether IU fans should be encouraged by what Villanova did last season

As always, feel free to drop the show a note at [email protected].