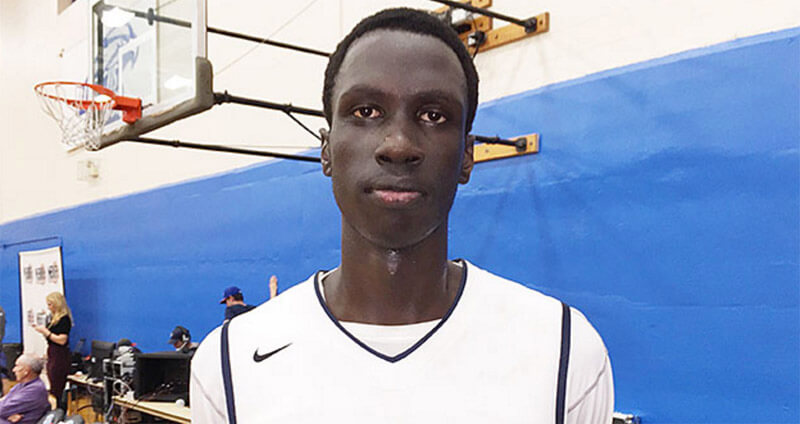 Class of 2017 Blair Academy (N.J.) and PSA Cardinals forward Deng Gak has a date set for his official visit to Indiana.

According to Pat Lawless of MADEHoops, Gak will be in Bloomington on the weekend of Oct. 14-16, which is homecoming weekend.

This year’s homecoming weekend will feature a dedication of the renovated Simon Skjodt Assembly Hall as well as a football game at Memorial Stadium against Nebraska.

At July’s Nike EYBL Finals at the Peach Jam, Gak averaged 4.4 points, 3.6 rebounds and 0.6 blocks per game. He’s ranked the No. 129 prospect nationally by the 247Composite and a four-star prospect.