Jeremiah April to transfer from Indiana 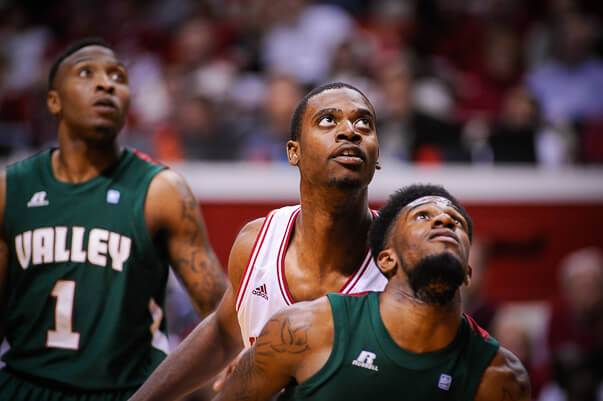 Indiana confirmed the news of his departure in a release.

“Jeremiah informed us earlier of his desire to seek a different situation for himself,” Tom Crean said in a release. “He would like an increased role and we are not able to ensure him this would happen. Our hope is that he will reach his potential wherever he chooses to go.”

April, a native of Joliet, Illinois who played at Westwind Prep in Phoenix, Arizona, played in just four games as a freshman.

“I want to thank Coach Crean and his staff for the opportunity and support and for helping me improve my game,” April said in a release. “My goal is to go somewhere I can have a bigger role. I’ll miss my teammates. They are a great group of guys.”

April’s departure puts the Hoosiers at 13 scholarship players for next season.