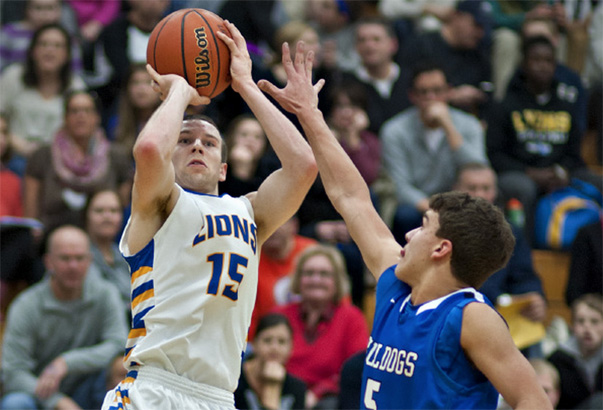 For the second straight year, Indiana will bring in a walk-on who had multiple division I offers.

Last year it was Nate Ritchie and this year, as we noted Saturday afternoon on Twitter, the Hoosiers will welcome Lyons Township (Ill.) guard Harrison Niego.

The 6-foot-2 guard had mid-major and Ivy League offers, but instead opted to come to Bloomington as a preferred walk-on. He explained that decision in an interview with Mike Miller of The Herald-Times.

“This team has a lot of potential to make a great run this year,” Niego told Miller. “(I liked) the culture of winning, and it starts from the top and goes all the way to the bottom. It was irresistible and it’s how I work, too. That was really attractive.”

Lyons Township also produced Nick Zeisloft, who was a key contributor for IU last season and will be a redshirt senior next fall.

As a senior, Niego led Lyons Township to a 23-6 record and scored a game-high 24 points in his final high school game, a 60-57 loss to Metea Valley in the Class 4A Proviso West Regional final.

Niego averaged 20 points, five assists and four rebounds as a senior and set school records in both assists and 3-pointers made.