Indiana started the second half of its victory against Rutgers on a 9-0 run to push the lead out to 19 points on its way to a blowout win.

We’ll take a look at what the Hoosiers did on both sides of the ball during this stretch in the latest edition of Film Session:

Off a Rutgers miss to start the half, James Blackmon Jr. grabs the rebound and he passes to Yogi Ferrell: 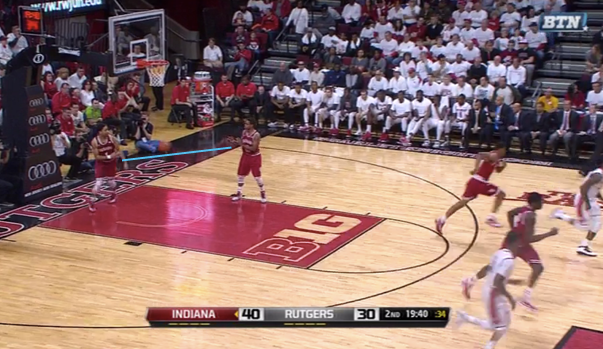 From there, it’s what we’ve seen from Indiana time and again this season. Ferrell pushes it up and finds a teammate with space behind the 3-point line. It’s Robert Johnson: 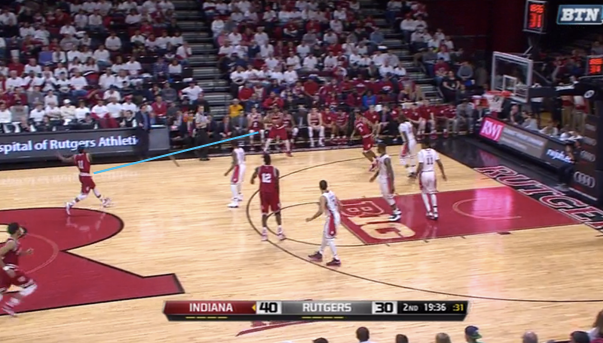 Junior Etou closes out, but he isn’t off his feet as Johnson hits the top of his shooting form. The 3-point shot drops to start the run: 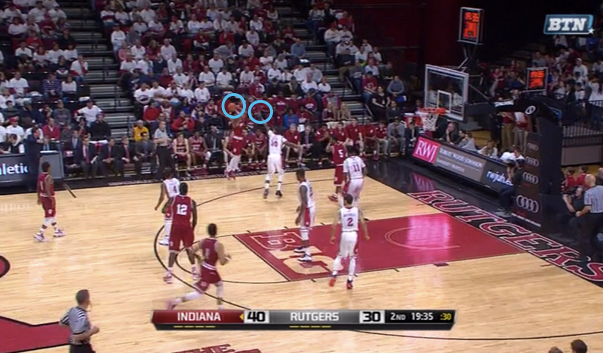