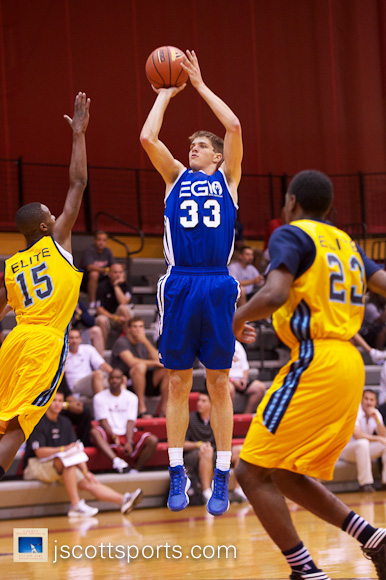 · Noah Vonleh (New Hampton Prep, NH): Eleven points and nine rebounds in a 77-73 win over the Tilton School on Feb. 15 and was not among the leading scorers in a 83-42 loss to Brewster Academy on Feb. 16.