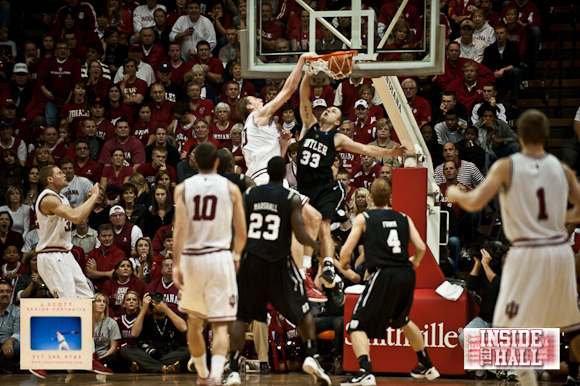 Even with season tickets and student tickets already sold out for the 2012-2013 season, Indiana fans still have an opportunity to purchase tickets for four non-conference games at Assembly Hall.

The four games are not included in the student season ticket package, which opened an allotment for the public to purchase.

The Ball State game falls at the conclusion of Thanksgiving break on Nov. 25 and the Mount St. Mary’s, Florida Atlantic and Jacksonville games are during winter break. Start times for each of the four games will be announced at a later date.

The cost of the mini series is $139 for main level seats and $60 for students with a valid student ID.

Seating assignments will be determined by priority points according to a salesperson in the IU ticket office.